“Colonel Douglas A. Synder moved to rename the playing surface at Johnson Hagood Stadium from Hugh P. Harris Field to William B. Sansome Field, in honor of William B. Sansome, ‘64, who has generously committed $2.5M for the stadium revitalization project, by decommissioning the Hugh P. Harris name and referring it to the Honorary Degrees, Palmetto Medal, and Special Recognition Committee to determine the most appropriate place of honor for General Hugh P. Harris. The motion carried unanimously.”

Citadel Board of Visitors meeting minutes, May 6, 2005 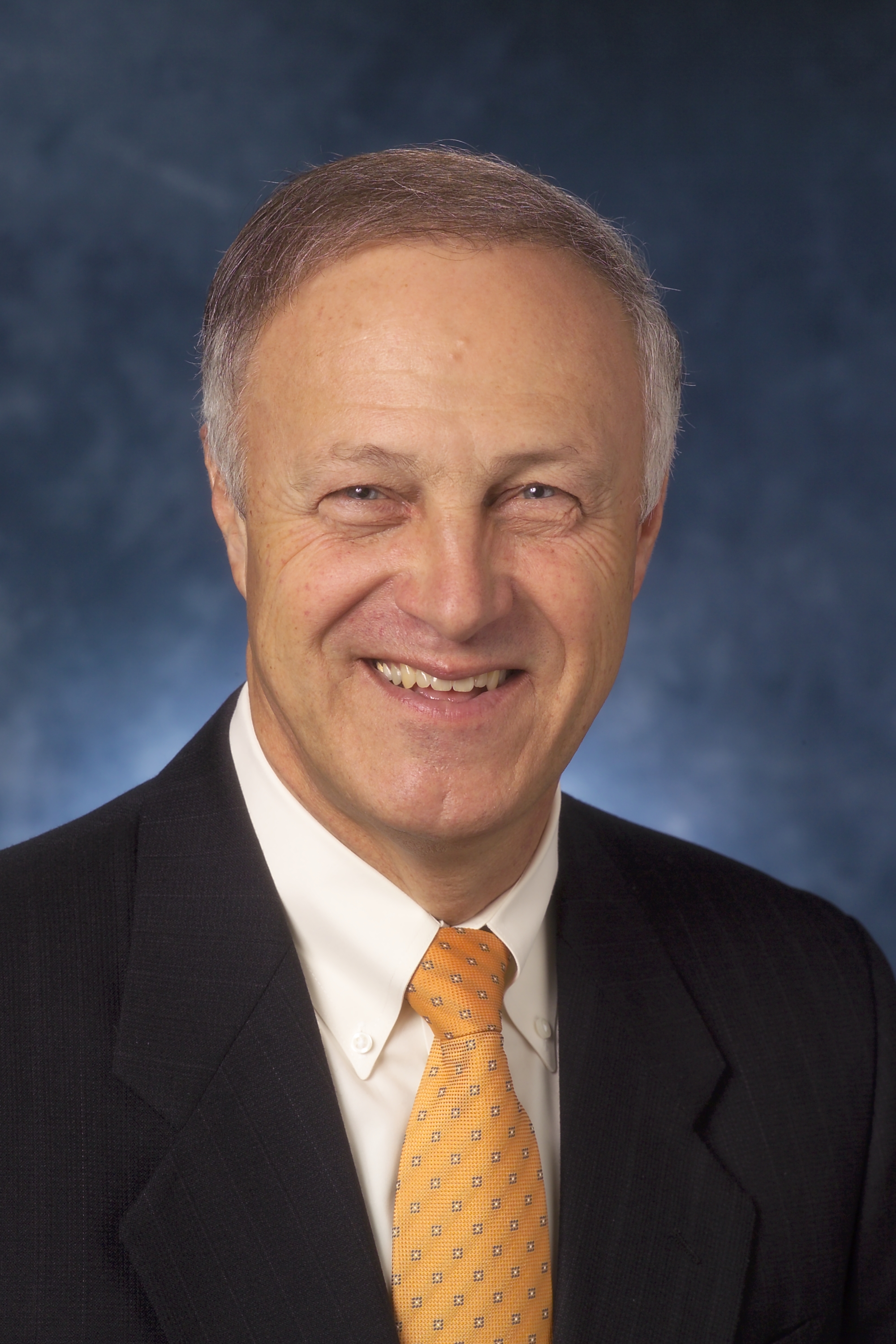