"In 1967 it was announced that a new building would be built in the future for intramurals and physical education. In the spring of 1968, upon the request of Gen. Hugh P. Harris, who at the time was president of The Citadel, the Board of Visitors decided to name the building Deas Hall (pronounced "Days"). The name was chosen in honor of Henry A. "Happy" Deas, Jr., Citadel graduate of the class of 1938, who was a member of the Board of Visitors at that time. Deas had been slowly dying of cancer for a year. The critical illness, however, never interfered with his faithful attendance at the meetings of the Board of Visitors. On August 5, 1968, a few short months after the name for the new building had been chosen, Henry Deas, Jr., died.

An avid supporter of The Citadel's athletic campaigns, Deas acquired a reputation as an outstanding fund raiser. He was also a successful businessman.

The buildings and its facilities, which have already been seen and enjoyed by many, is a proper tribute to a great man." 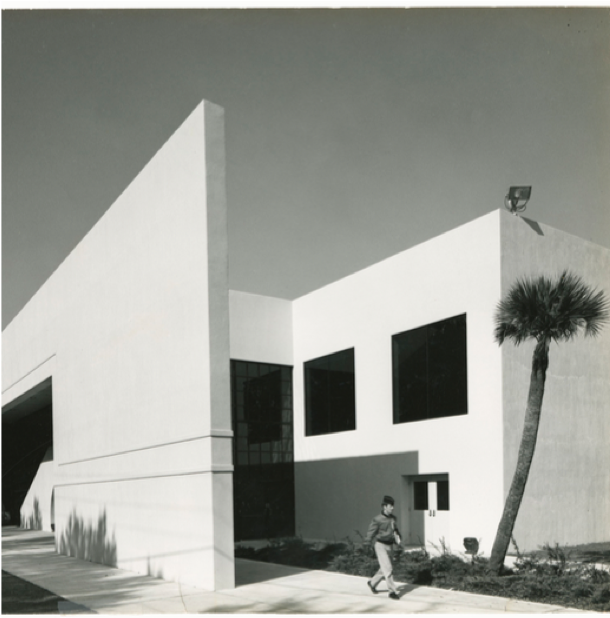 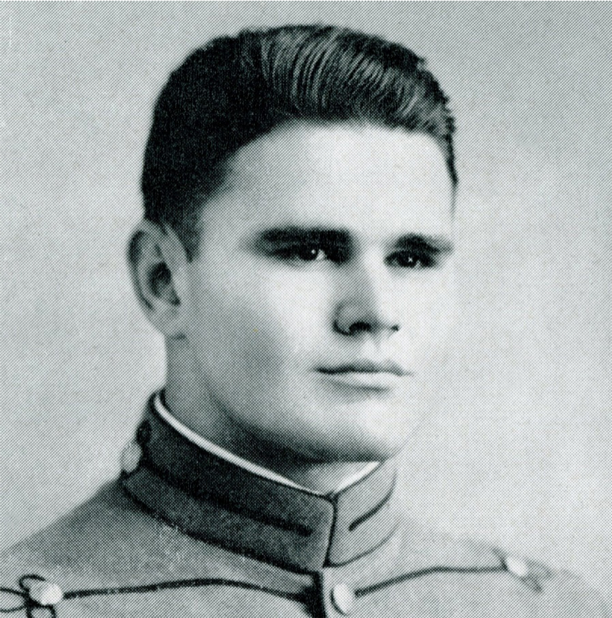