“Something over a year ago the Board of Visitors was confronted with the task of housing 575 cadets in Barracks that could accommodate only 420 comfortably. The Board decided to ask the State for an appropriation for a new Barracks building, but had little or no hope of getting this appropriation, until this same generous citizen came forward and made another significant gift, which when matched by the State has enabled us to build the handsome building which you see before you, ‘The Andrew B. Murray Barracks’.”

“The committee appointed in accordance wit the direction of the Board of Visitors and consisting of Colonel Thomas, Colonel Padgett and General Summerall, for the purpose of recommending names for the buildings, streets, etc., of The Citadel met on May 16, 1934, and submits the following recommendations to the Board. The numbers refer to the elements indicated on the accompanying blue print.

Murray Barracks. In honor of Mr. Andrew B. Murray, a benefactor of the The Citadel.” 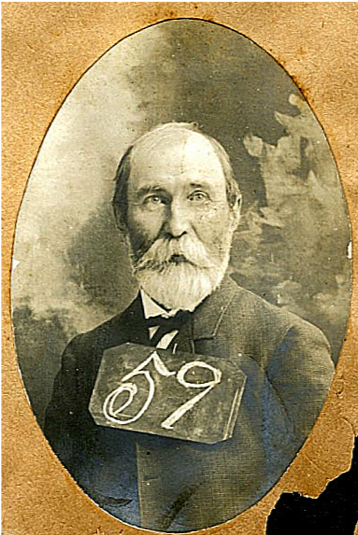