"General Grimsley announced the offer of a major gift to The Citadel through the capital campaign. The gift is designated for the construction of a consolidated athletic facility building for other than football and basketball, on the Southeast corner of McAlister Field House, in the vicinity of the old swimming pool, which is scheduled for demolition. The donor, who wishes to remain anonymous for the present, has asked that the building be named for Col Thomas C. Vandiver, Citadel 1929, now Vice Chairman Emeritus of The Citadel Board of Visitors.

Col Prioleau moved this major gift be accepted and in accordance with the wishes of the donor, that the building be named Vandiver Hall in honor of Col Vandiver. The entire Board present seconded and passed the motion.

Col Vandiver, who had been excused during the discussion of this gift, returned to the meeting and was informed by the Chairman of the action." 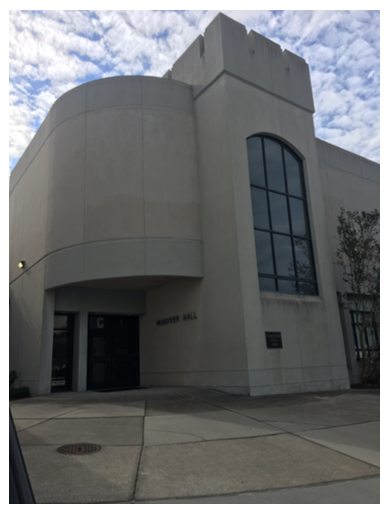 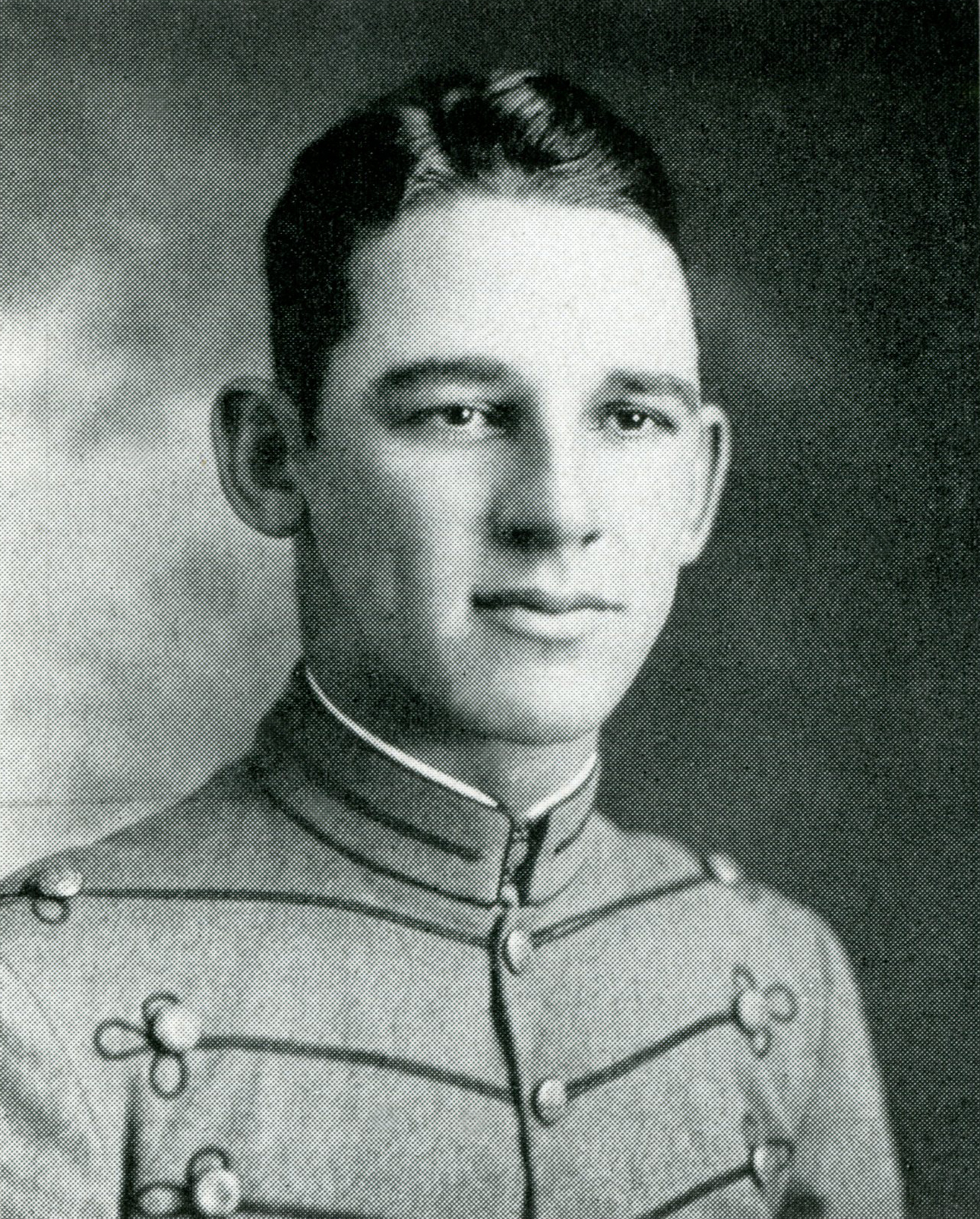