“Col. Gambrell presented the following resolution on the naming of the Chapel which was seconded by Col. Figg and unanimously adopted by the Board: -

Whereas General Charles P. Summerall, United States Army, Retired, is about to retire as President of The Citadel after more than twenty years of faithful and devoted service to the College; and

Whereas during his tenure of office he has constantly endeavored to foster in the Corps of Cadets the practice of religion according to their individual faiths, and to inculcate in the lives of the thousands of young men who have passed through the halls of this institution a due sense of their obligation to their Creator; and

Whereas the religious life of the institution has centered around the use of the beautiful Cadet Chapel which has become a shrine to the Corps; and

Whereas it is fitting that the Chapel should bear the name of this distinguished Christian gentleman;

Therefore be it resolved by the Board of Visitors that the Cadet Chapel henceforth be known and designated as “The General Charles Perlot Summerall Chapel.” 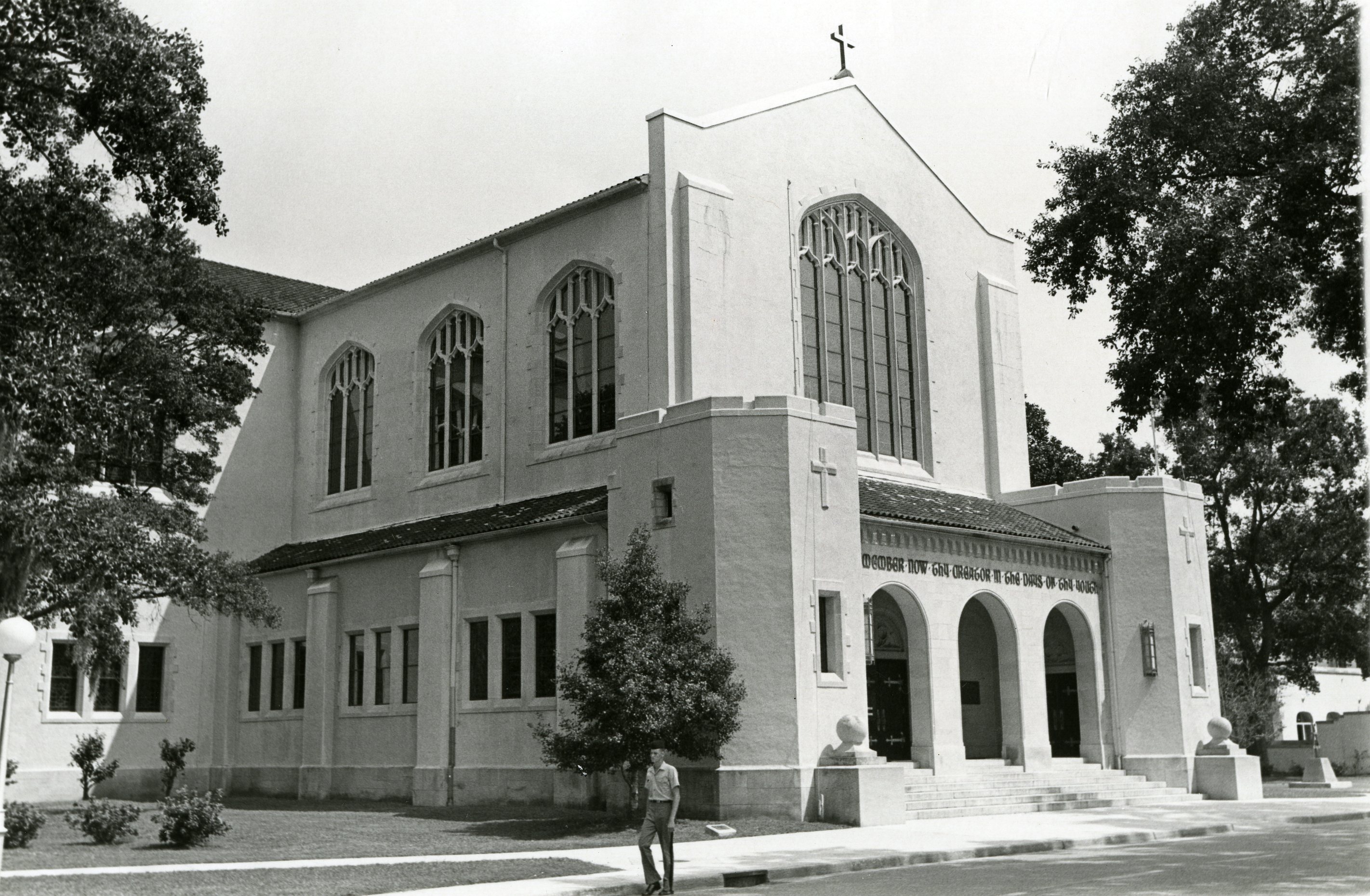 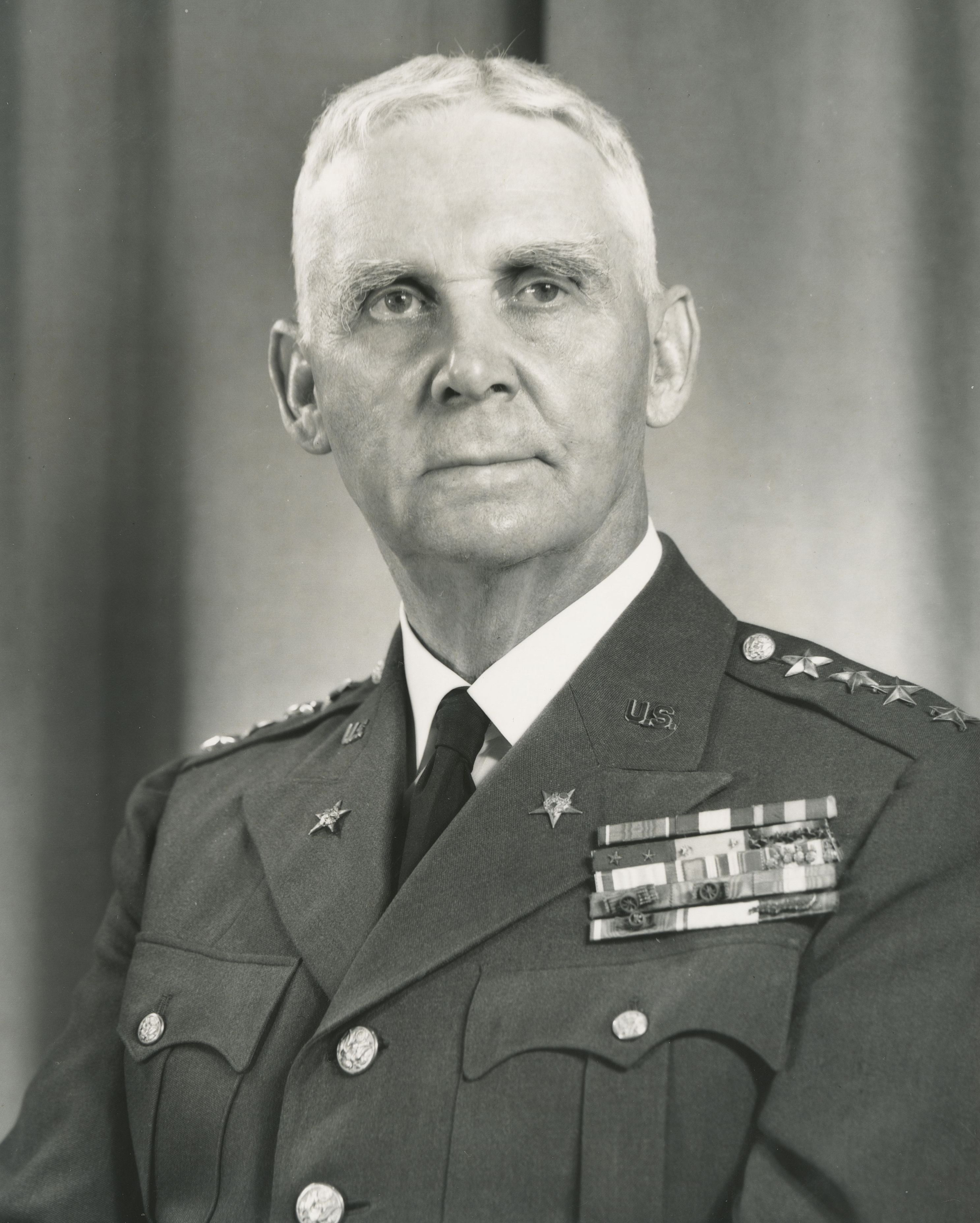