“In 1912 he became a member of the Board of Visitors of The Citadel, which position he held until his death. While a member of the Board he served as Vice Chairman, with marked interest and ability, being always active and alert in matters pertaining to the best interests of his Alma Mater, so that he was familiarly known by his associates as, “The Senator from The Citadel.” During his administration as State Senator, and Member of the Board of Visitors of The Citadel, he was very active and influential in the establishment of the Greater Citadel, and especially in the construction of the Main Barracks. It was in recognition of these services that the Central Barracks was named in his honor jointly with that of his friend and Chairman of the Board, Colonel John P. Thomas.” 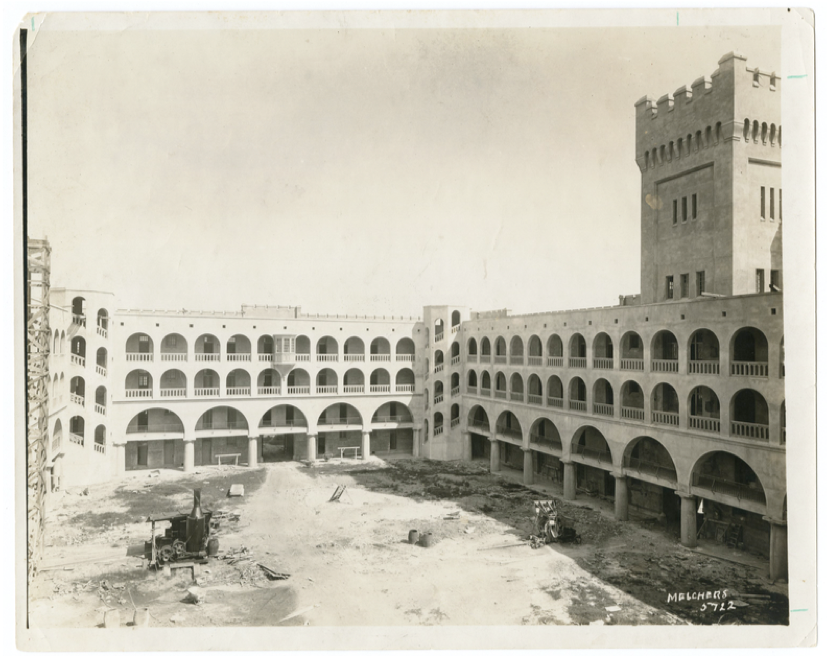 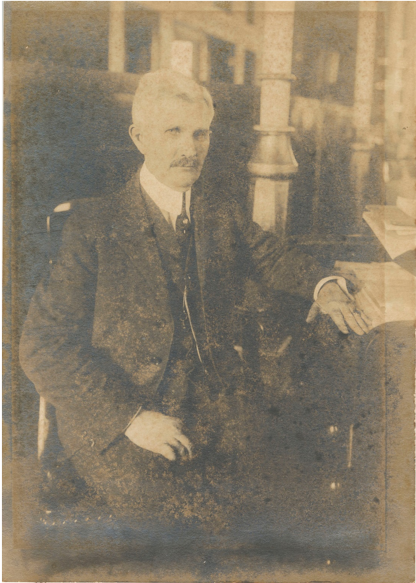 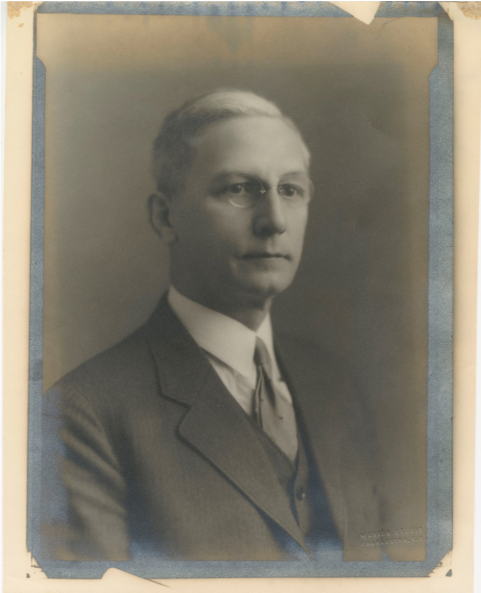