"The naming of the new biology building in honor of Major General James W. Duckett, is a tribute to his lifetime of dedicated service and significant contributions to the military college.

General Duckett, a 1932 honor graduate of The Citadel, joined the faculty of the college in 1934 as a member of the chemistry department and served as an assistant and associate professor of chemistry until called to active duty in the Army in 1941.

After leaving active service in 1946, he resumed his teaching career at The Citadel and was promoted to colonel in the Army Reserve. Since then he has held numerous positions of increasing responsibility at the college, including those as head of the education department, registrar, dean of admissions, administrative dean, and vice president.

General Duckett assumed the presidency of The Citadel on September 1, 1970." 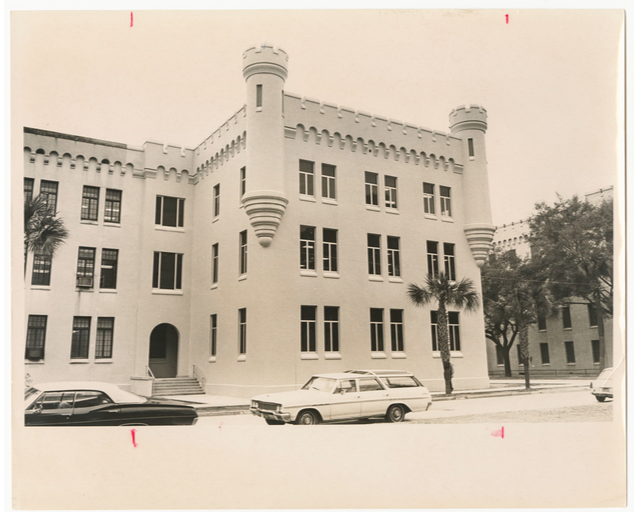 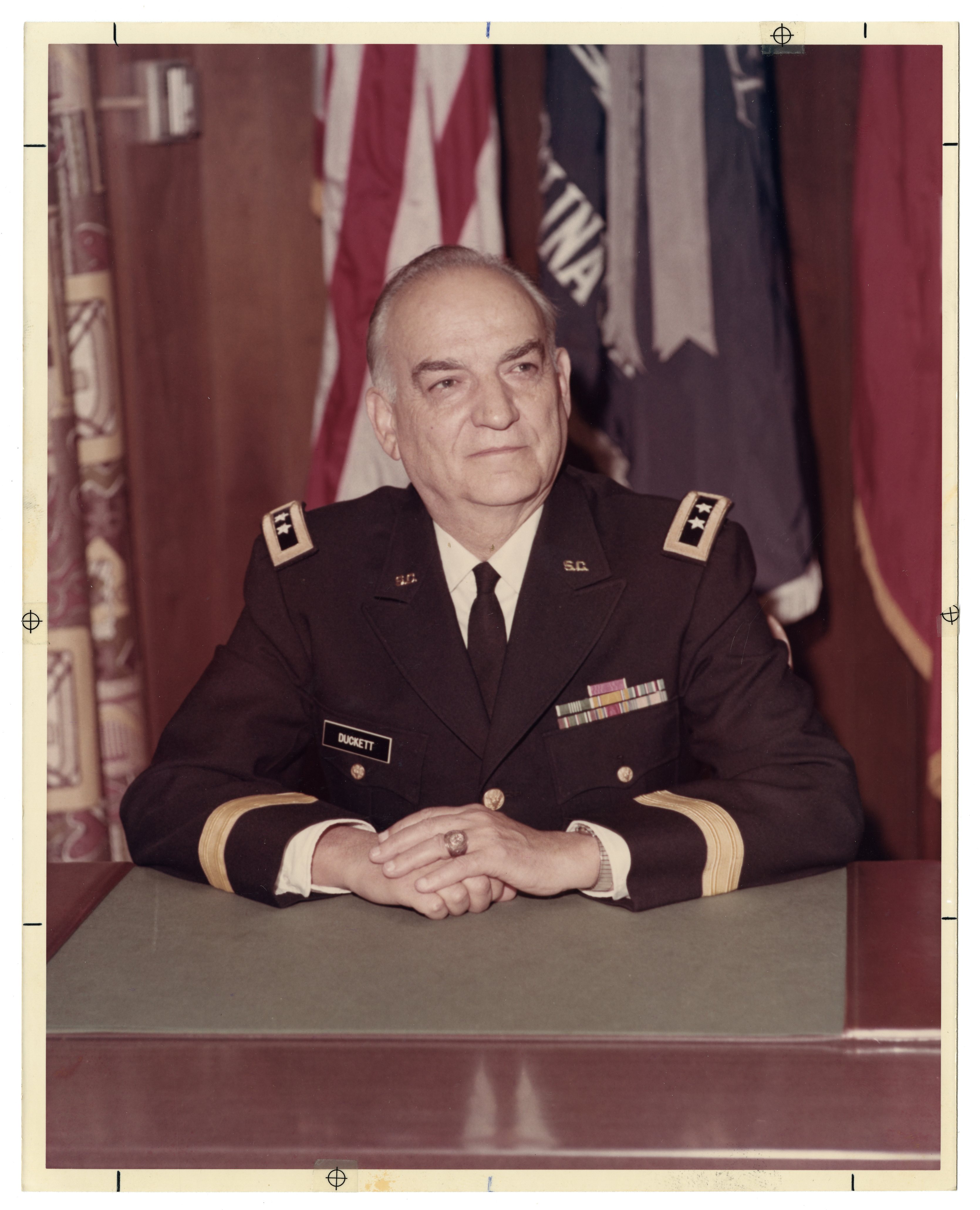