"The four-story building is named in honor of Col. Ralph M. Byrd, a 1923 graduate of The Citadel, who was The Citadel's first Academic Dean, after heading the chemistry department for 11 years." 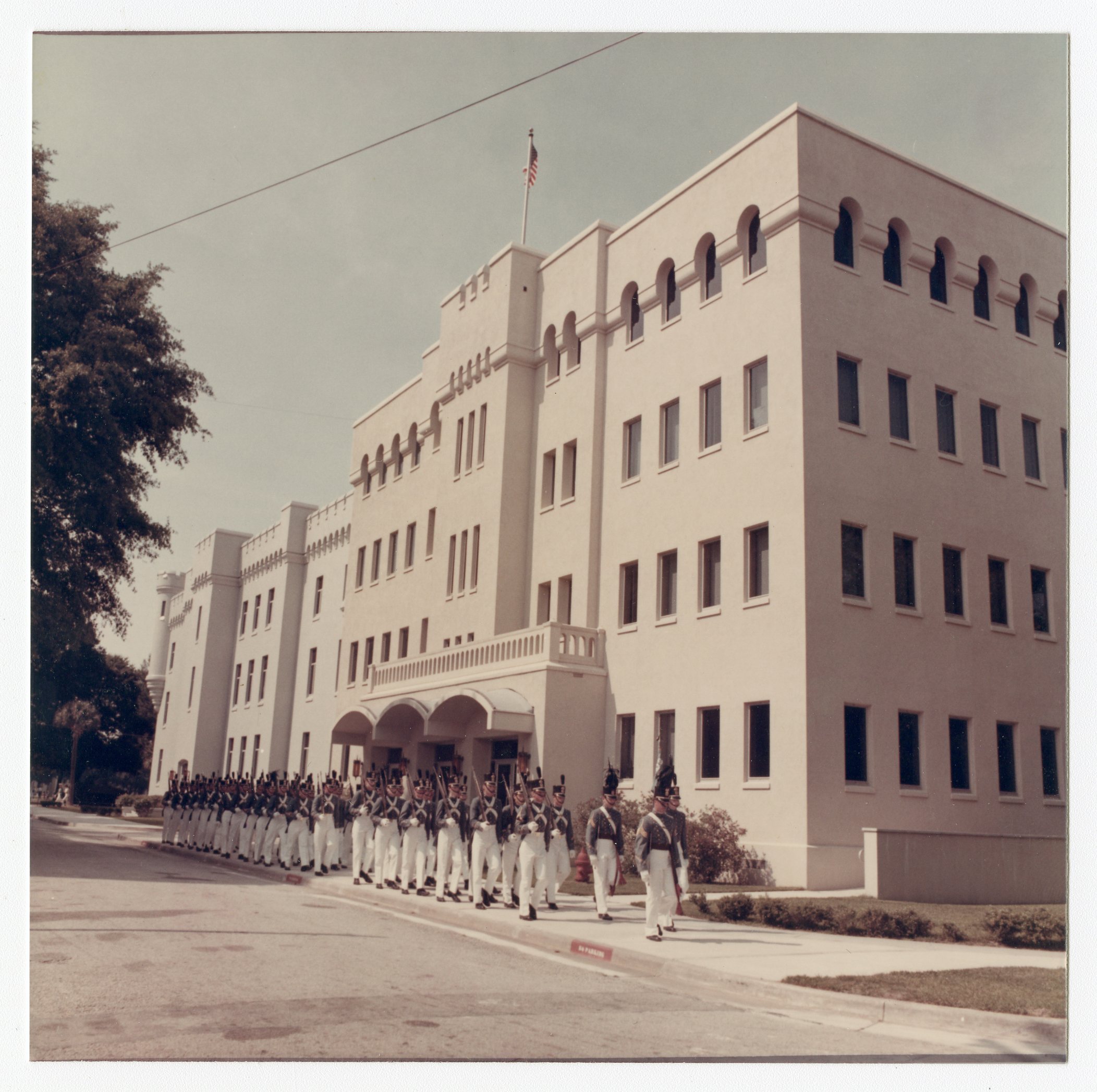 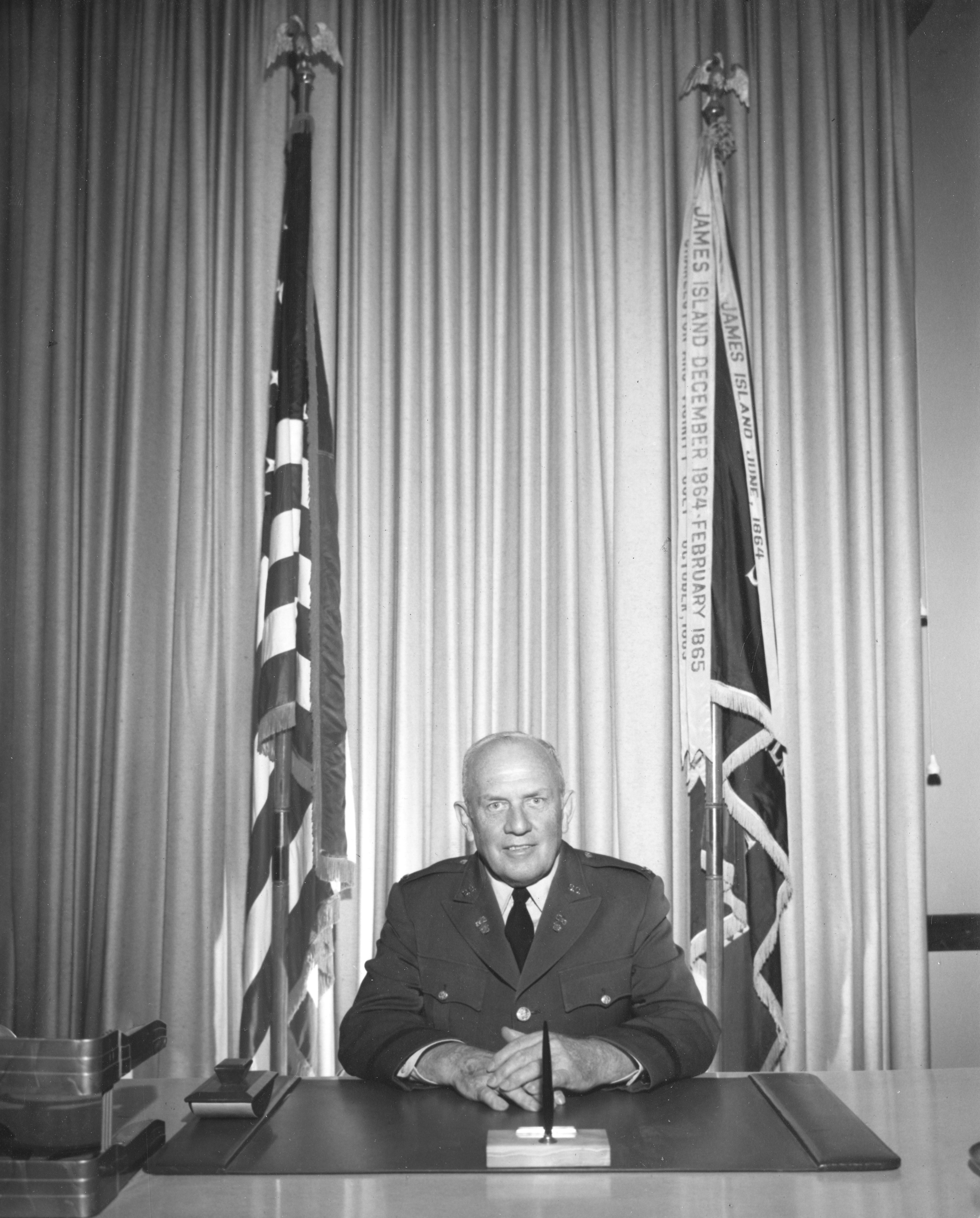