Colonel Louis S. LeTellier was born in Virginia on 8 February 1887. He did his undergraduate work at the University of Virginia and received his Master's Degree from The College of Charleston. He came to The Citadel as an instructor of drawing on 1 October 1908 and also taught other engineering subjects. He became Head of the Department of Civil Engineering I 1920. Upon the retirement of General Charles P. Summerall as President I 1953, he served with conspicuous ability as Acting President of The Citadel from 11 July 1953 until 1 March 1954 at which time he was succeeded by General Mark W. Clark. He then performed the duties of Dean of the Faculty until his retirement on 1 May 1954.

A truly versatile man, with exception ability and a keen mid, he devoted himself diligently and unselfishly for a period of almost 46 years to the College. An Appendix to this Resolution will recount some of his activities, accomplishments and honors. A remarkable record.

The love, honor and esteem in which he is held is attested by the actions of the Corps of Cadets, the Faculty, the Administrative Staff, the Association of Citadel Man, the public press, the State Department, other colleges, and the final honor paid to him by the Board of Visitors of The Citadel.

RESOLVED, that the Engineering Hall at The Citadel be hereafter known and designated as The Louis S. LeTellier Hall, and that a suitable marker so designating it be affixed beside the main entrance thereto." 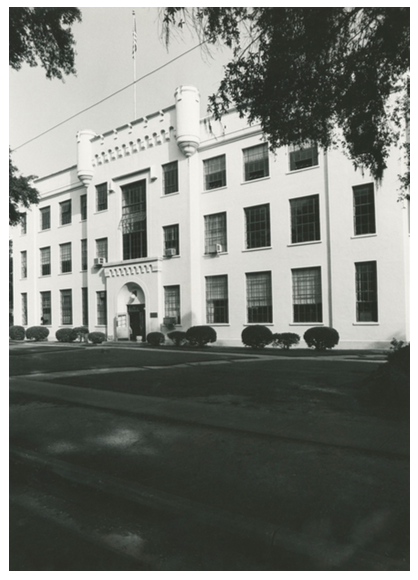 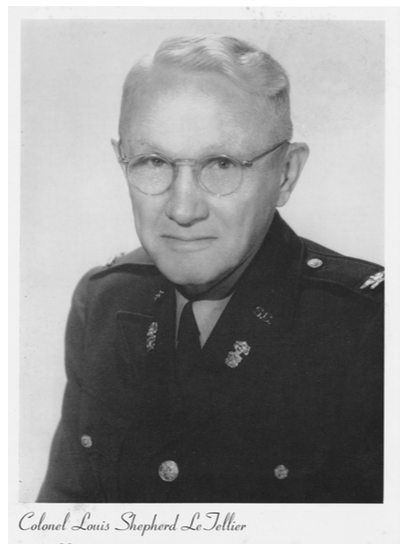