"Colonel Prioleau, Chairman, stated he had received a check for $500,000 from a donor who wished his name to be withheld. An additional $350,000 would be provided in the next four years. These funds, to be handled through the C.D.F. were to be used towards a building to be known as "The Seignious Athletic Center.' " 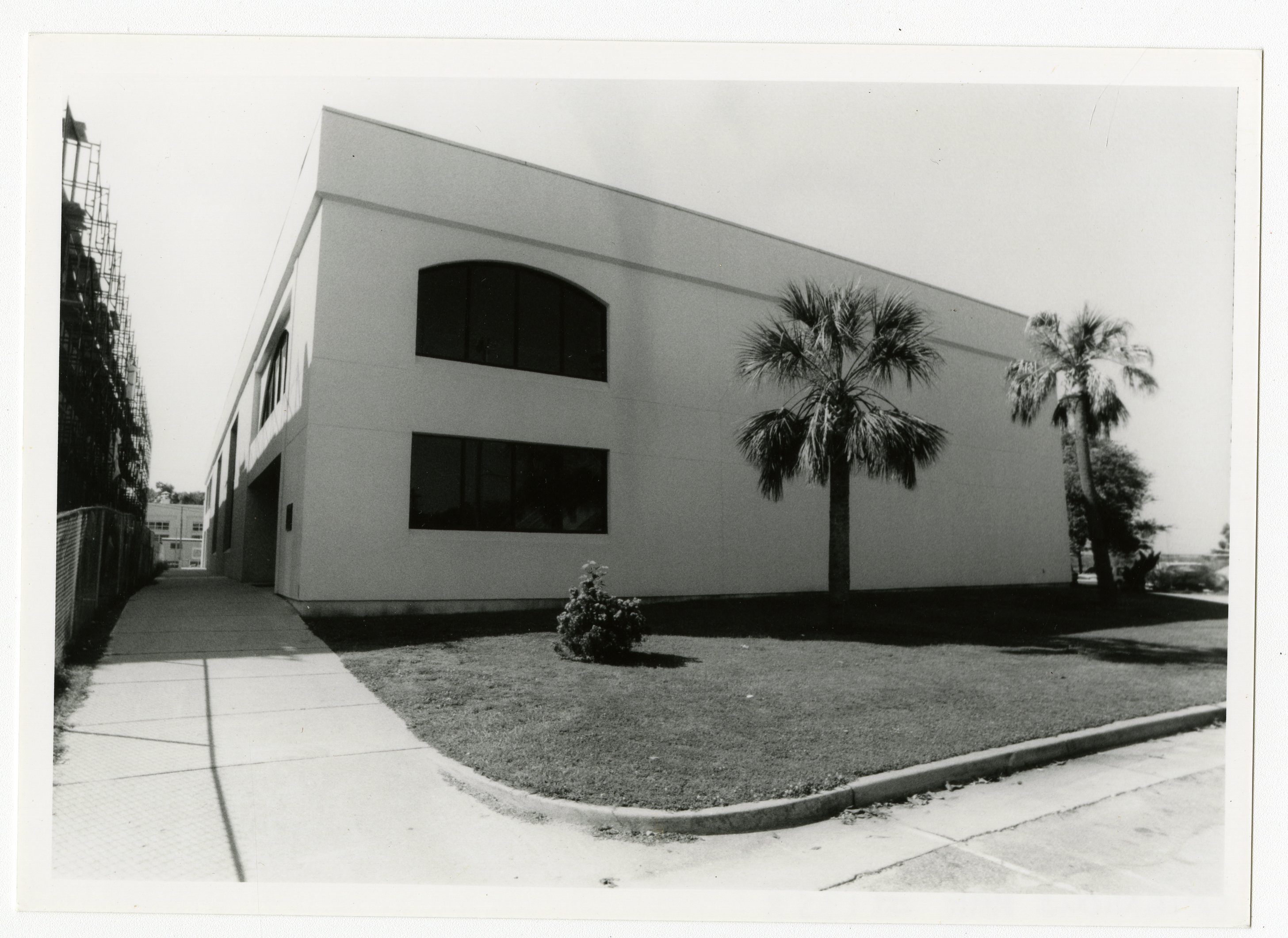 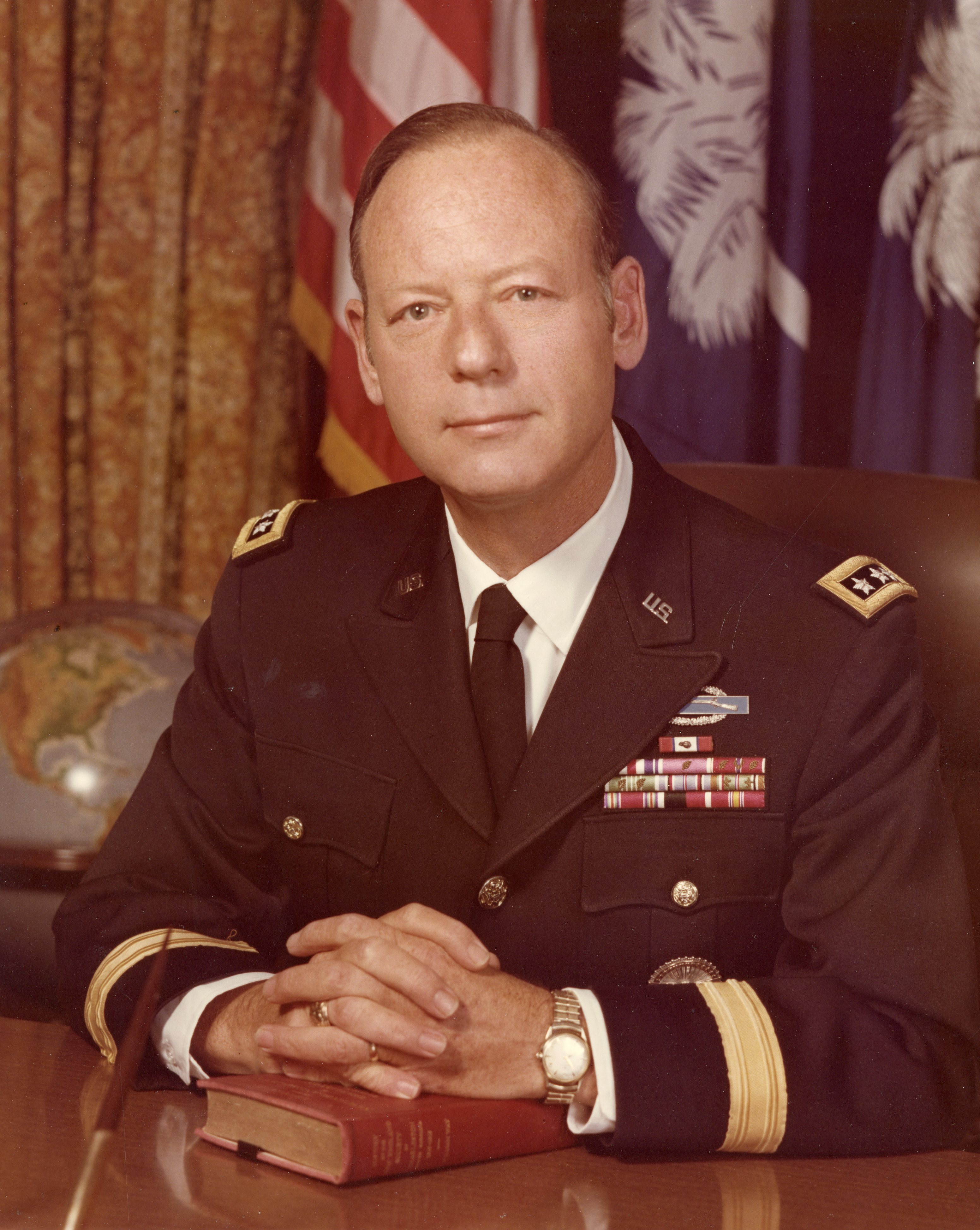