It is believed that General Jenkins is the best known alumnus of The Citadel. He is given more favorable attention and occupies more space in Civil War histories (notably Lee's Lieutenants) than the other three alumni who achieved the status of general officer in the Confederate States Army. We considered that naming this building for an individual would constitute a greater honor than would any of the other buildings being considered and that General Jenkins deserved the honor more than any other candidate. Visitors to the campus, we think, will be more likely to recognize his name than that of any other graduate.”

“It is appropriate that this military science building is named for Micah Jenkins. He was an outstanding soldier-educator who should be emulated by our cadets.” 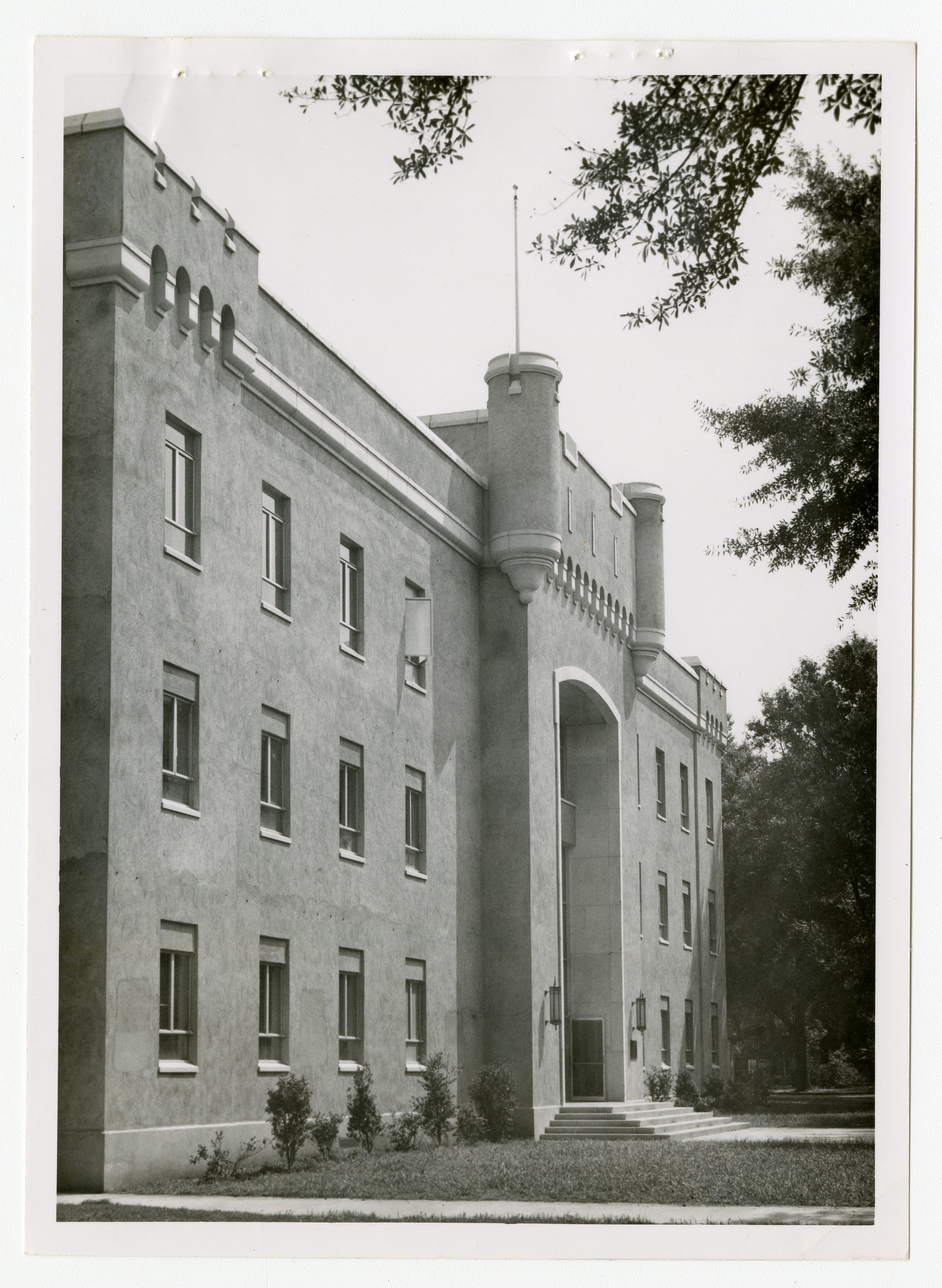 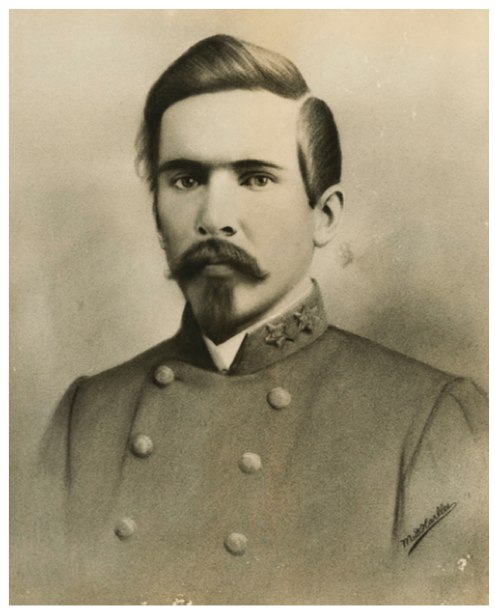