The use of Governor Thompson's name does not fall within any special pattern (i.e., presidents, benefactors, or high ranking military officers), but his accomplishments set him apart to the extent that the committee members felt that it would be appropriate to name a building for him and that a nominally academic building would be the logical type to bear his identity.” 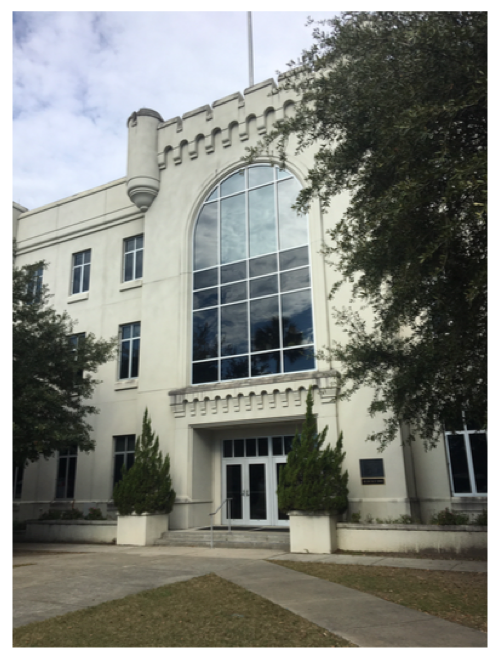 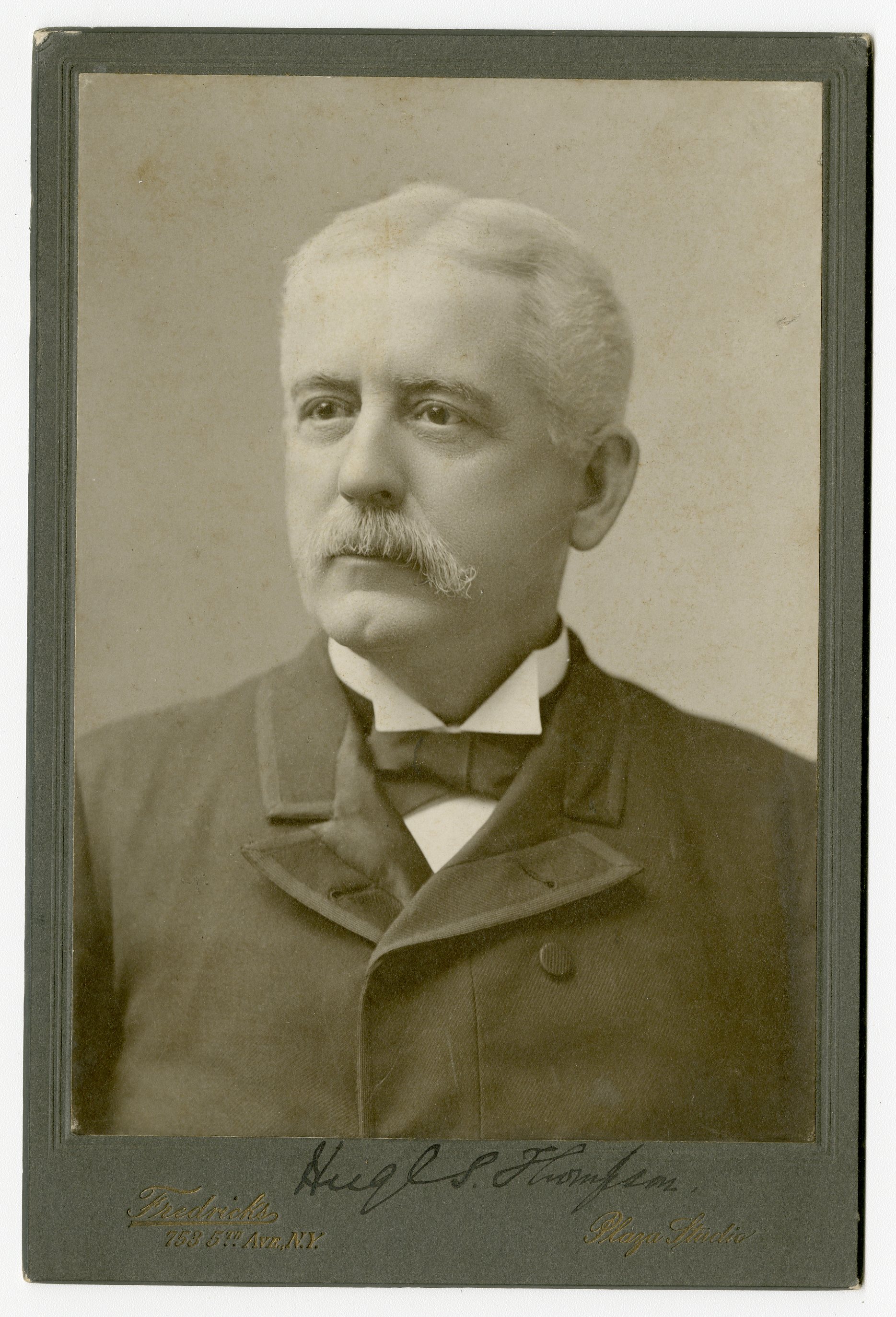