"The Chairman suggested that inasmuch as Mr. Thomas P. Lesesne of the News & Courier had given a great deal of time and effort in the promotion of the plans for the Greater Citadel, that he would suggest that the front gates be named for him. On motion of General Dozier, seconded by Col. Lyles, the suggestion of the Chairman was approved."

Citadel Board of Visitors meeting minutes, May 31, 1940 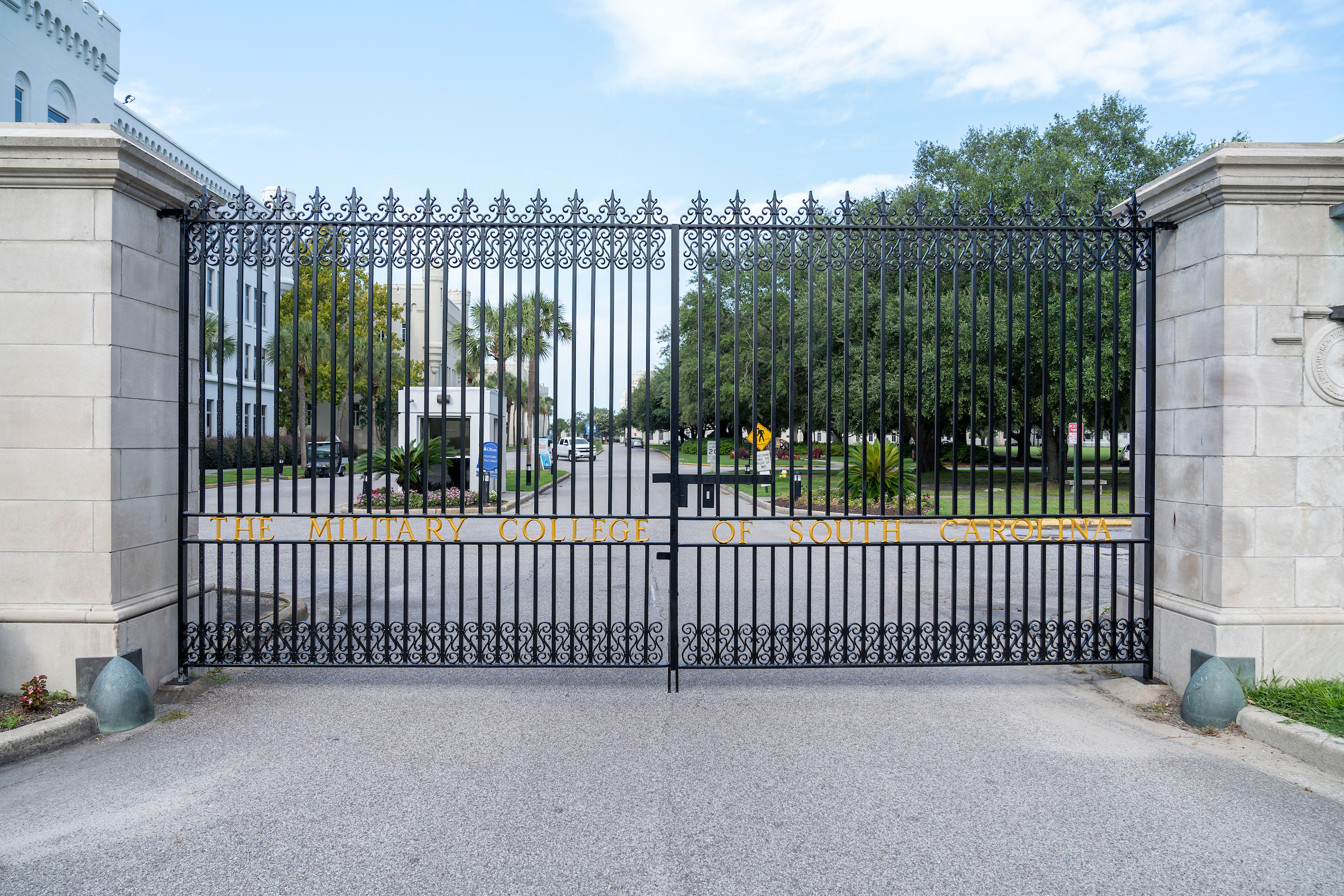 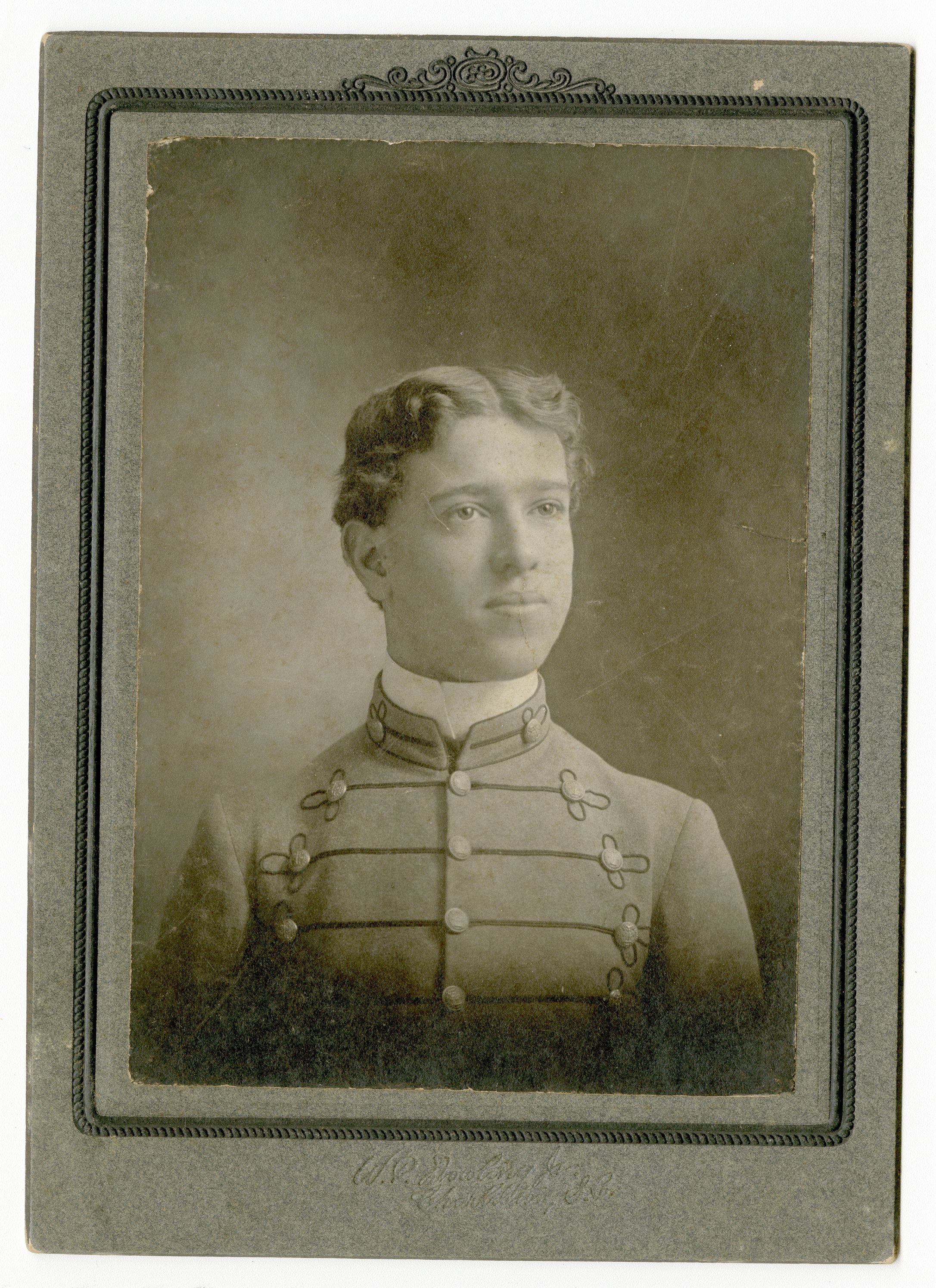