“The committee appointed in accordance with the direction of the Board of Visitors and consisting of Colonel Thomas, Colonel Padgett and General Summerall, for the purpose of recommending names for the buildings, streets, etc., of The Citadel met on May 16, 1934, and submits the following recommendations to the Board. The numbers refer to the elements indicated on the accompanying blue print.

Mary Bennett Murray Hospital. In honor of the wife of Mr. Andrew B. Murray.” 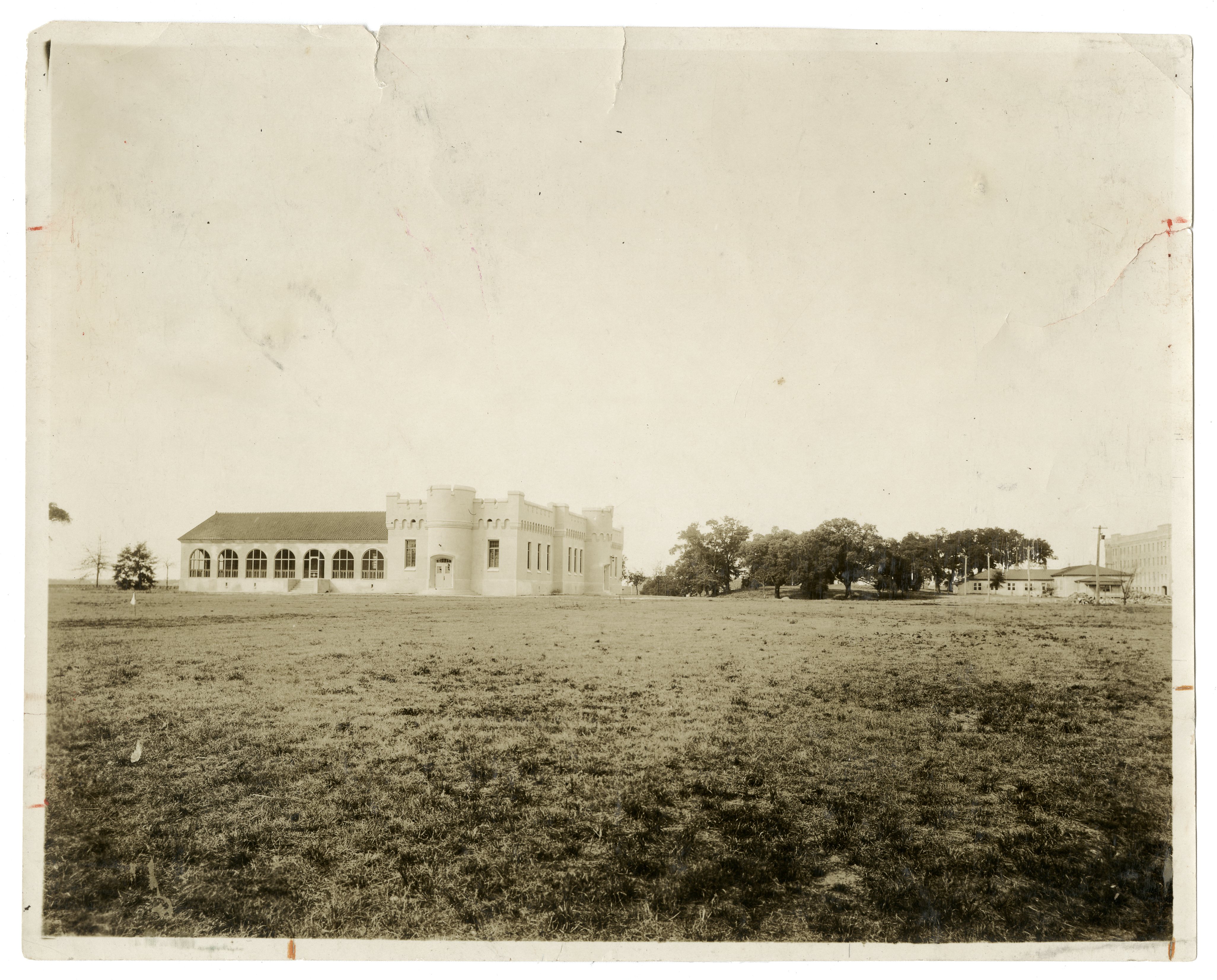 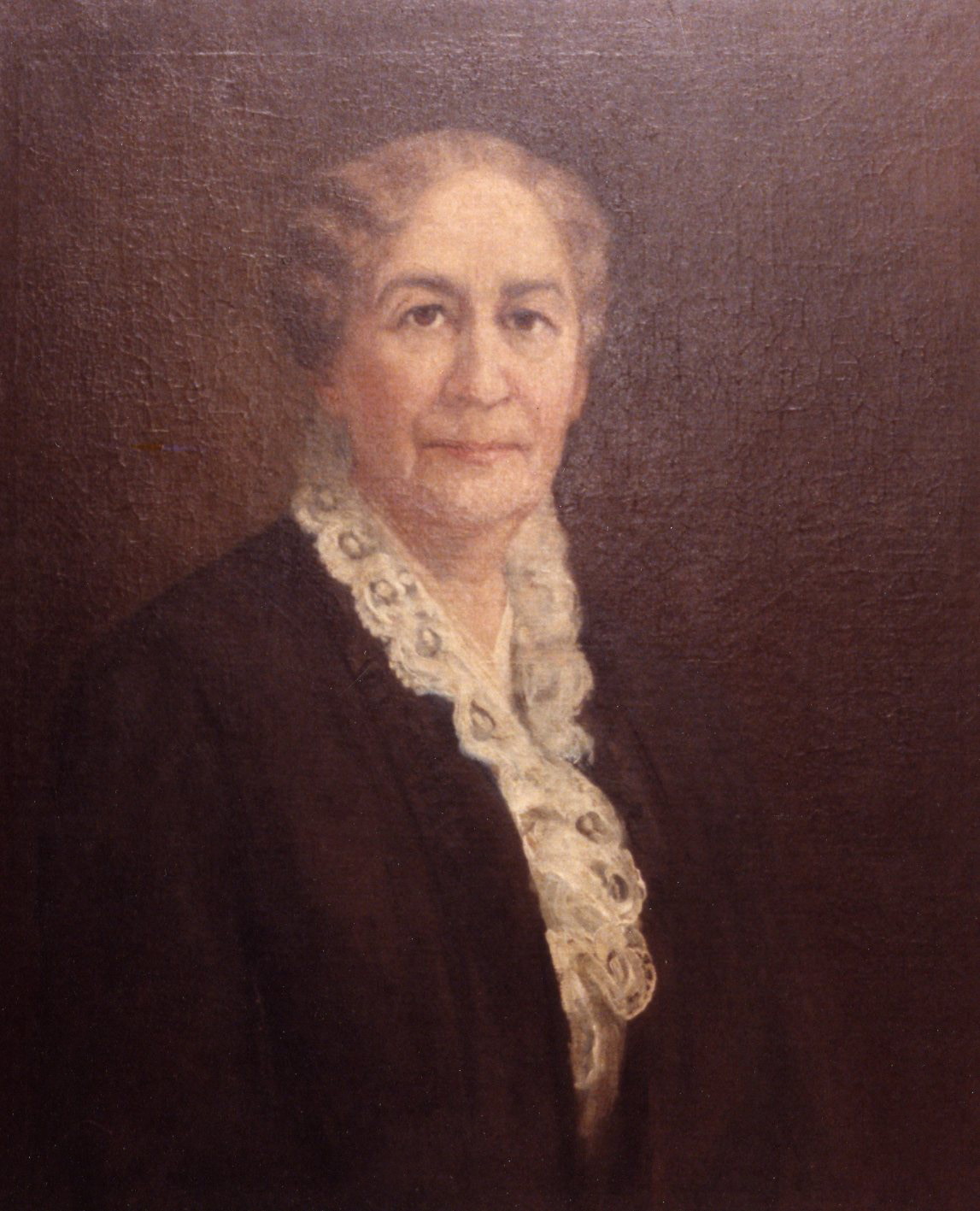