"General Clark suggested to the board that it would be timely to name the field between the new Junior Faculty quarters on Hagood Street and the old faculty quarters in order that the area may be readily identified. He suggested that the field be named in honor of Col. Michael Kovats, a Polish officer who rendered service to the colonies in the Revolutionary War and who died around Charleston and was buried in this area. On motion of Col. Brown, seconded by Col. Figg, General Clark's suggestion was approved and the area was named 'Kovat's Field.' " 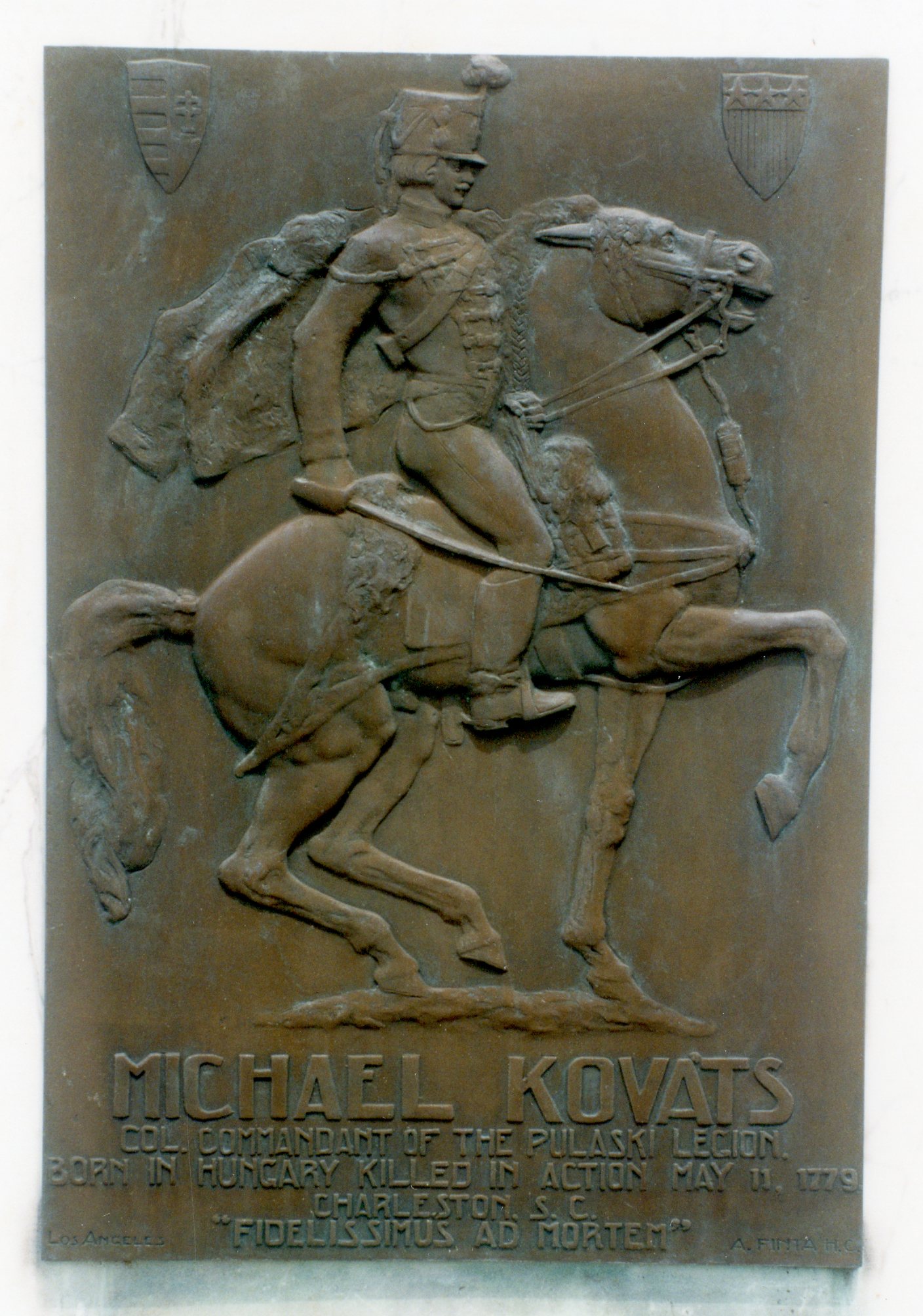 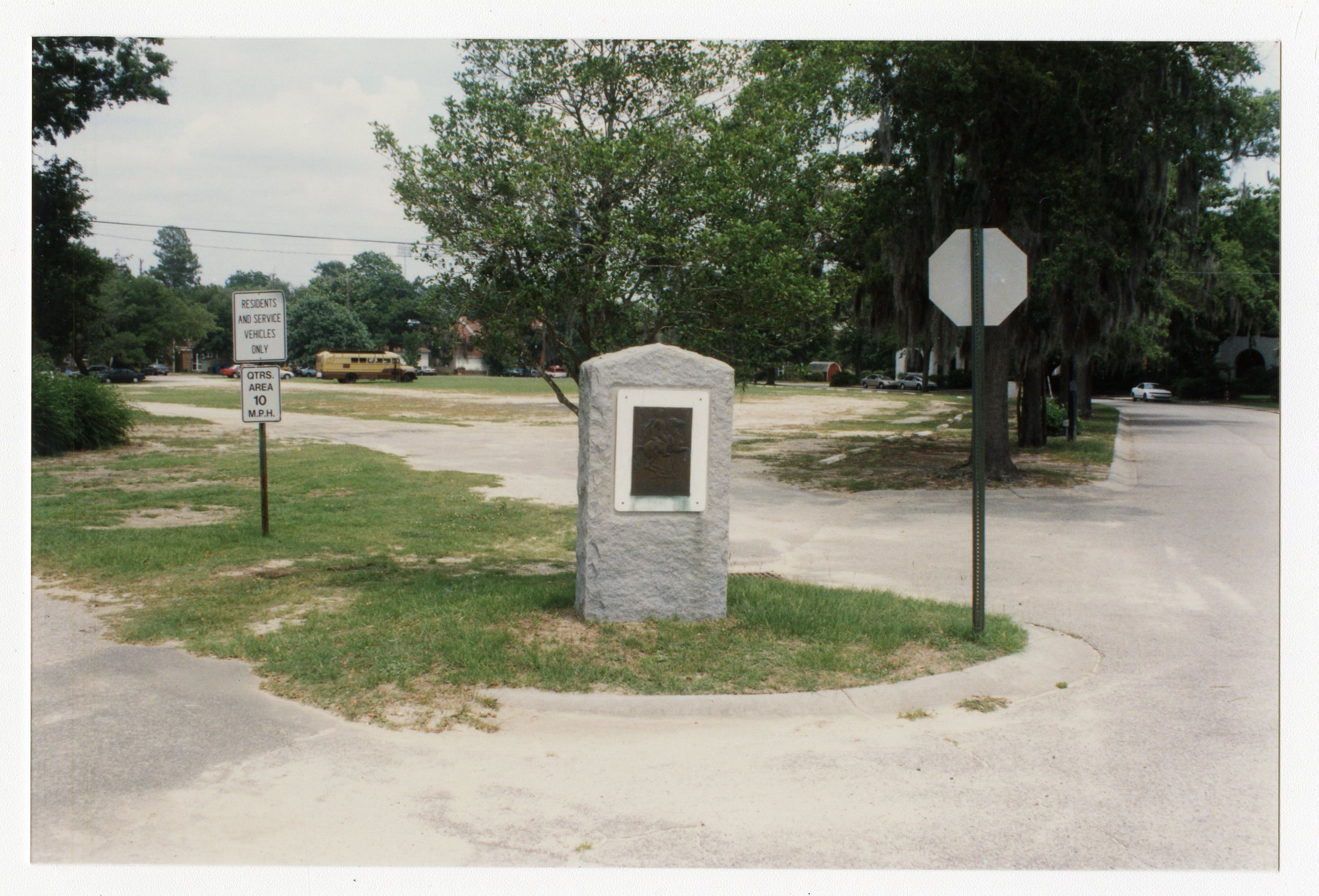