“Col. Moorer discussed the naming of several installations of the Citadel and asked that members of the Board give some thought to this, in order that the matter may be taken up at a future meeting. However, he did recommend that the beach house be named for Col. Robert R. McCormick who had given his White Hall Estate at Aiken, S.C. to the Citadel. The funds used for the beach house came from the sale of White Hall. Col. McCuen moved that the beach house be named “The Colonel Robert R. McCormick Beach Club”, and that a suitable letter be written by the President to the Estate of Col. McCormick, and a proper plaque be placed at the house. This was seconded by Col. Holliday, and passed.” 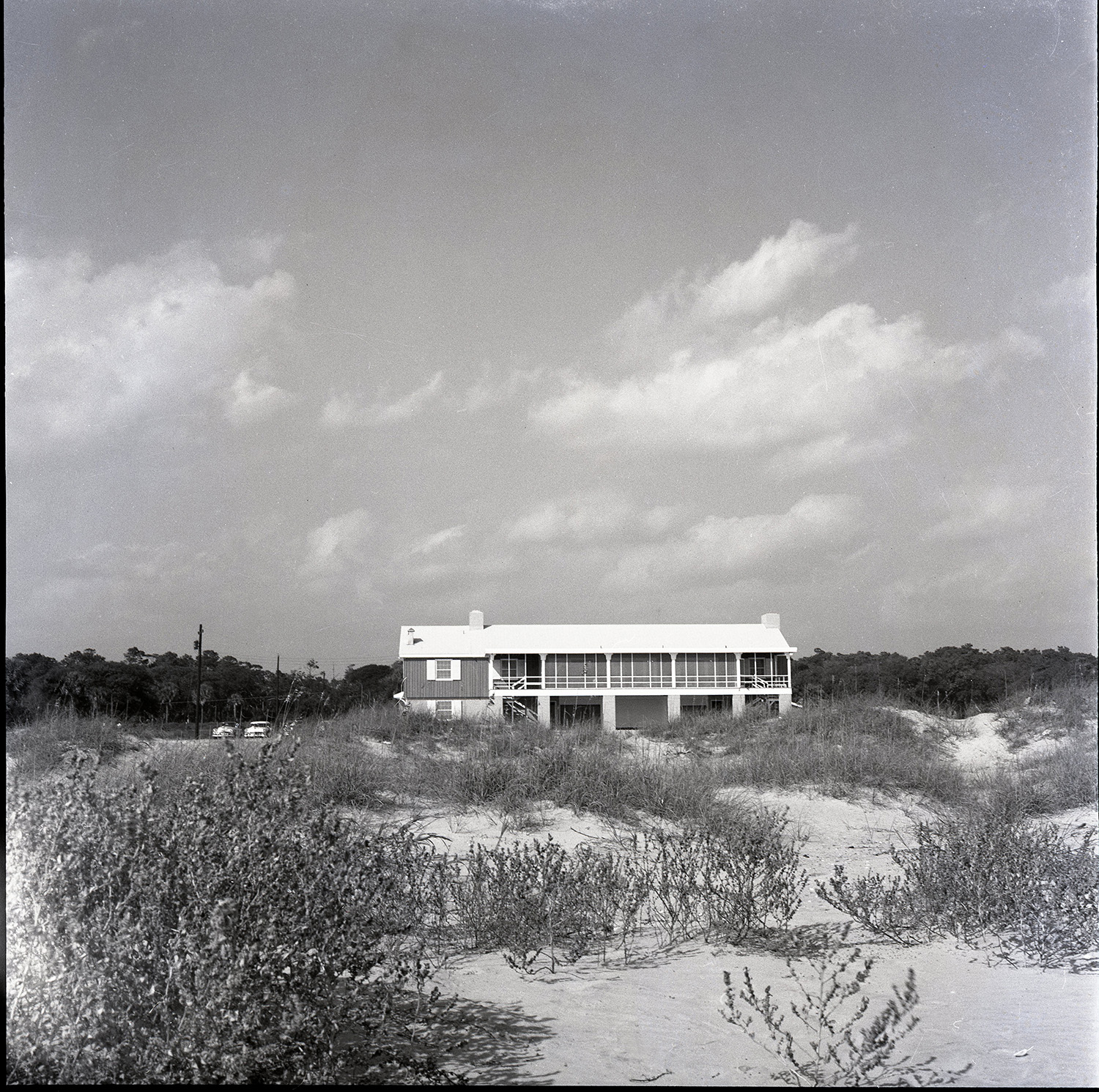 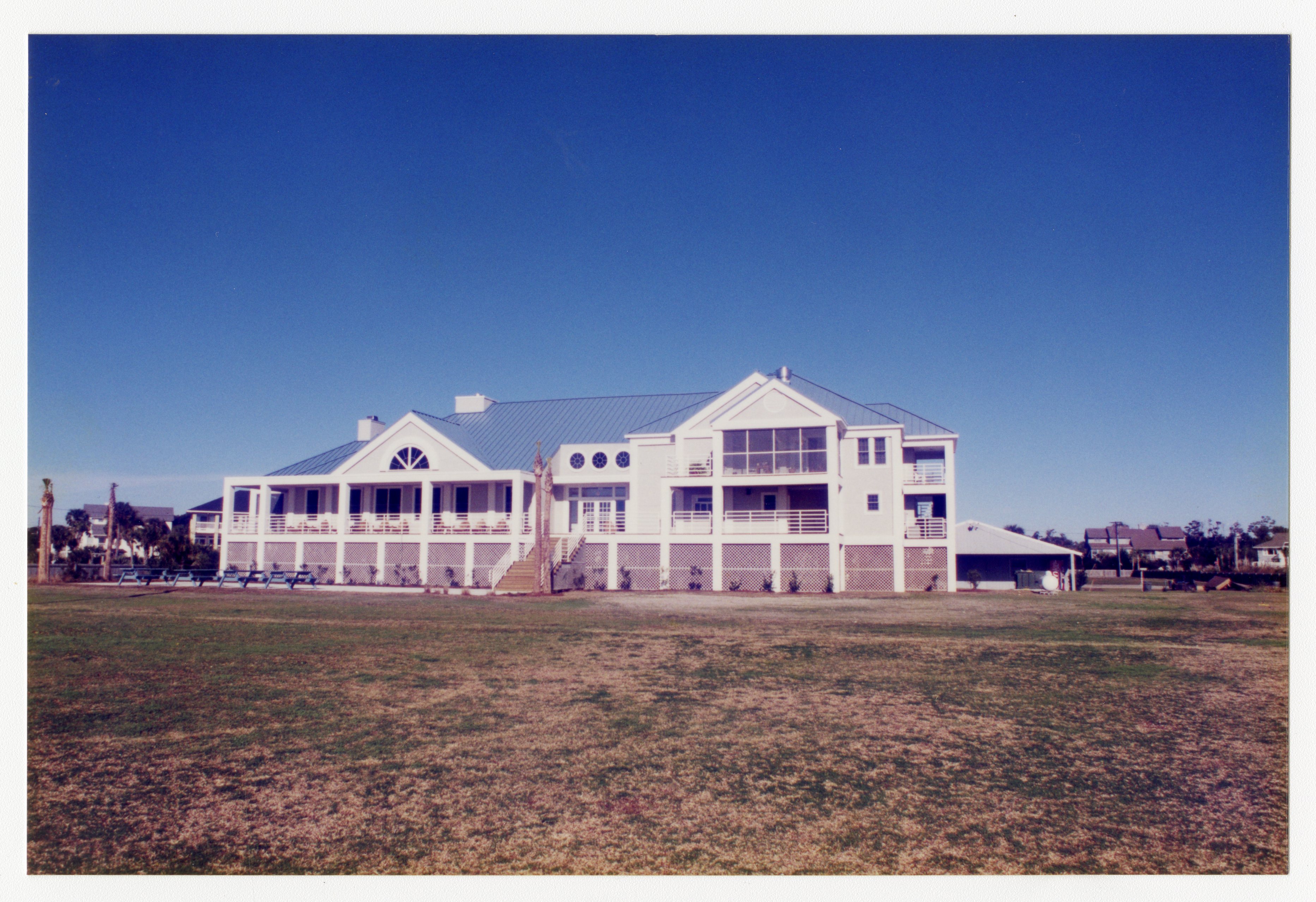 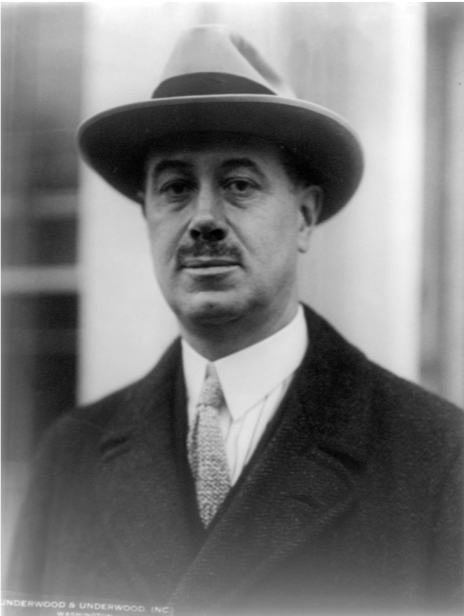