"On motion of Colonel Terry, seconded by Colonel Prioleau, it was decided to name the Armory for Colonel David S. McAlister." 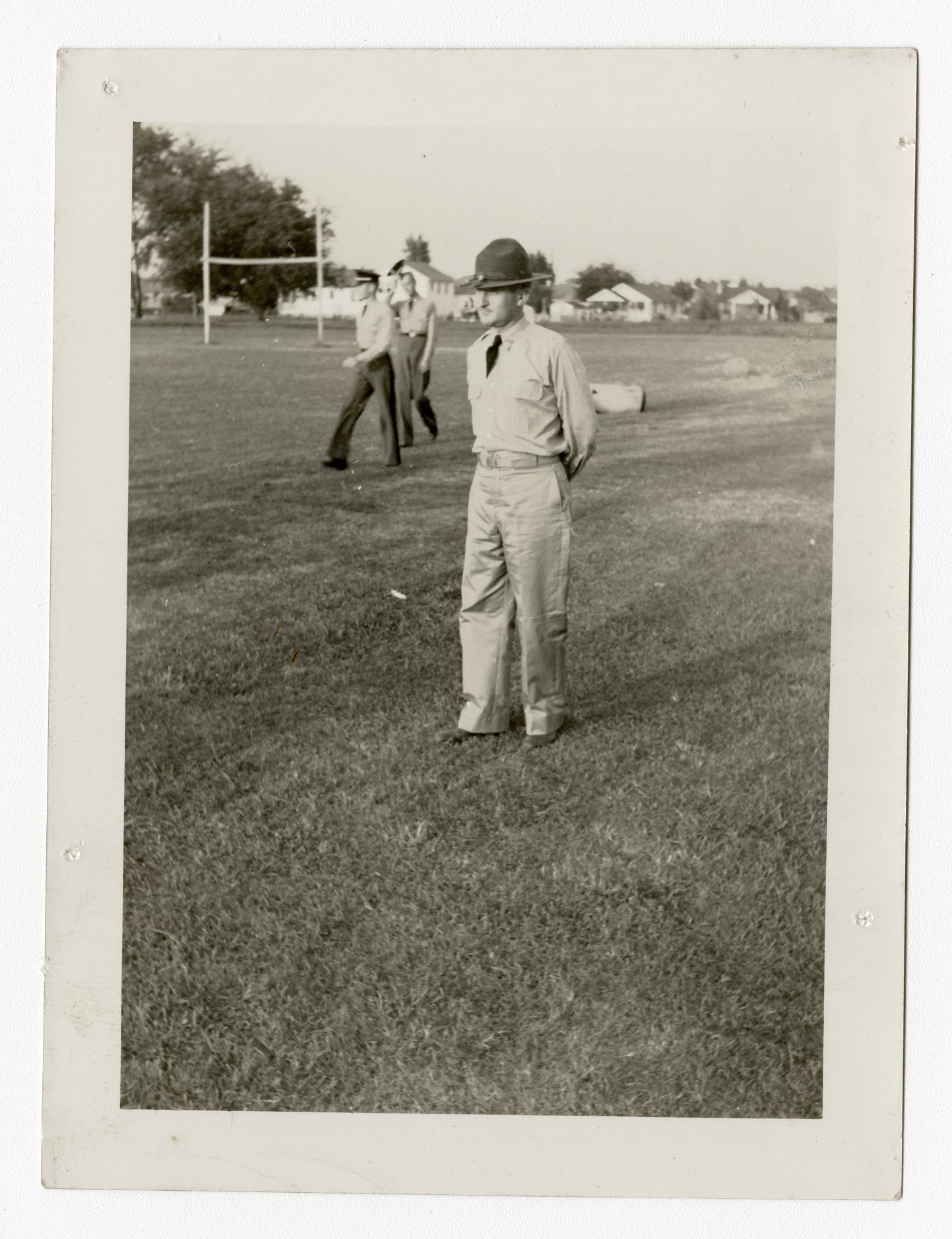 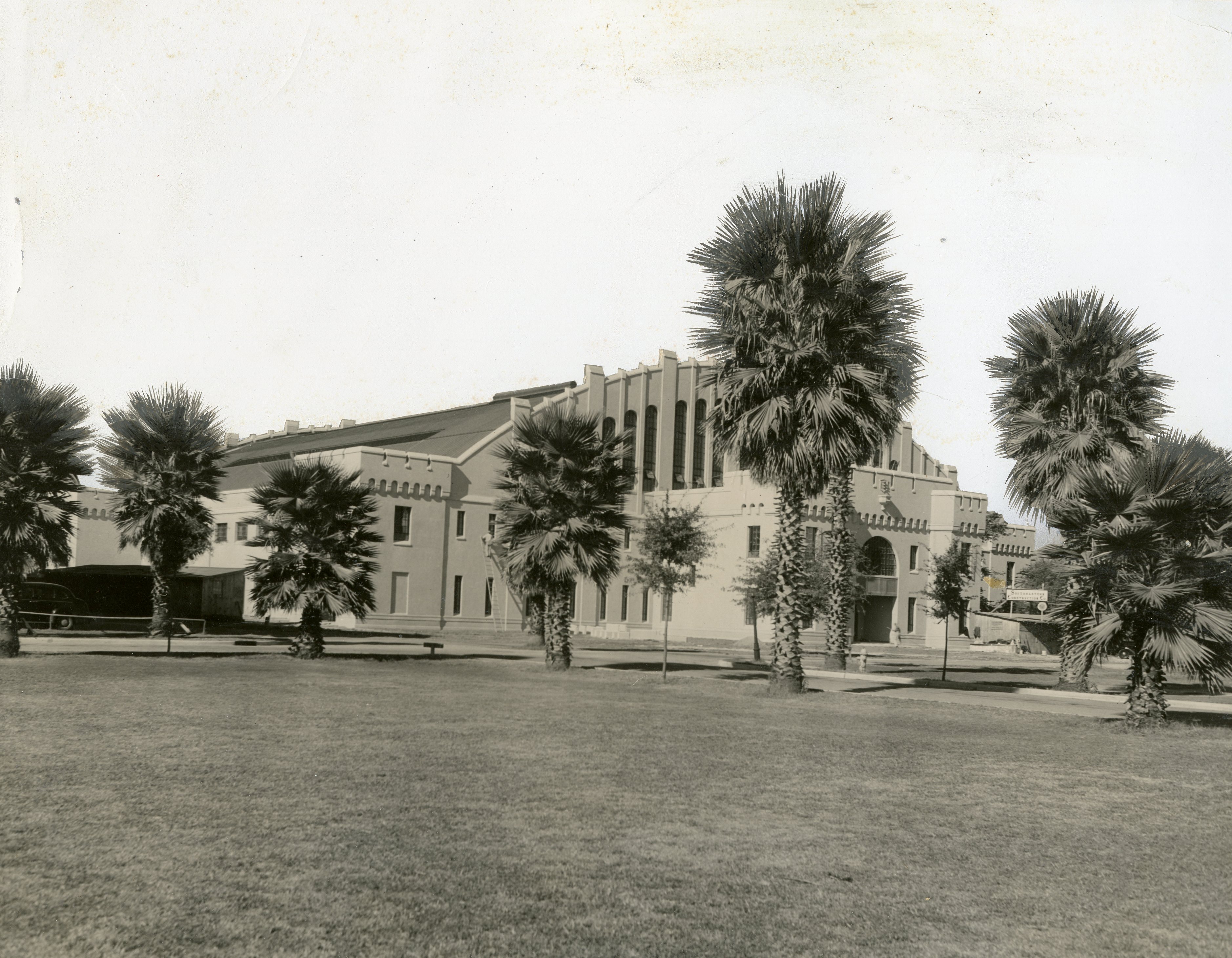