Glenn Walters was dropped off in front of First Battalion in August of 1975 by Sgt. Maj. Creedon, the father of his friend Rob. Charleston was hot and muggy, and the barracks did not yet have air conditioning. “I remember the smell of the grass the smell of the river on this campus. But what I really remember is the fourth-class system,” he said.

An electrical engineering major, he spent much of his cadet experience in the Daniel Library and the barracks “trying to master the theories of electromagnet wave theory, and currents, and calculus.” Walters loved history and briefly considered becoming a history major, but his father convinced him to continue with engineering. A Naval ROTC scholarship holder, he finished the five-year program in four years. 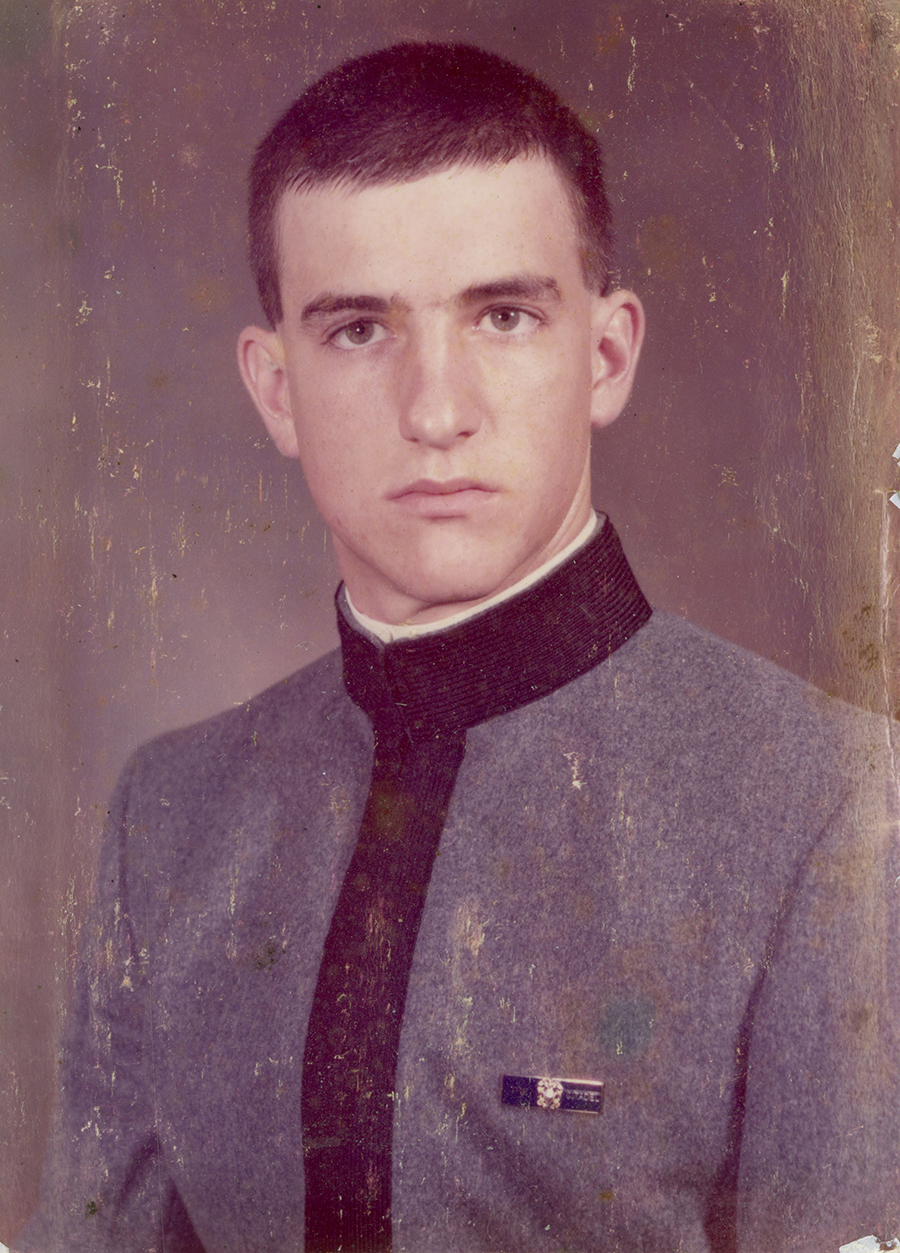 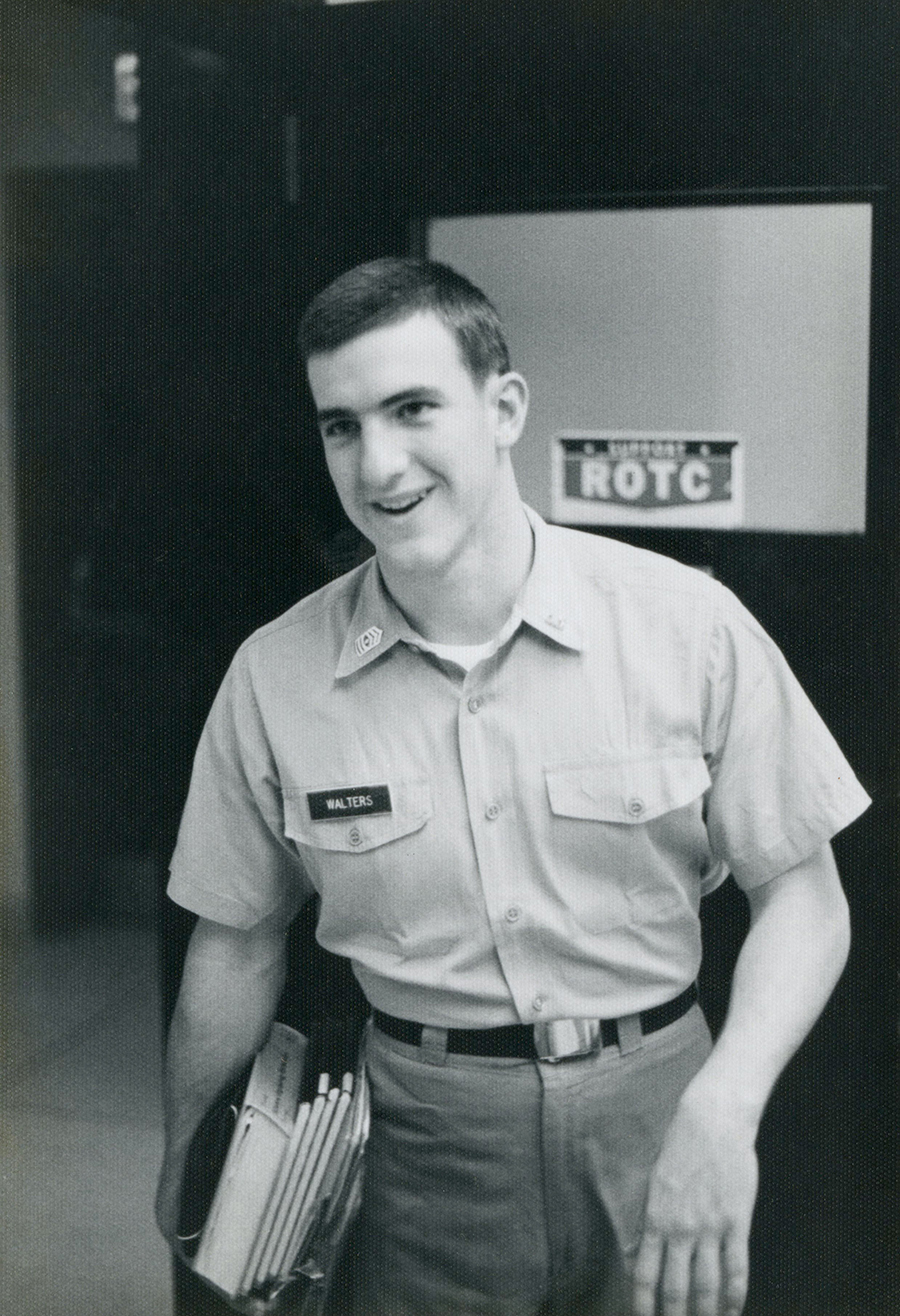 Cadet Walters on campus, circa 1976 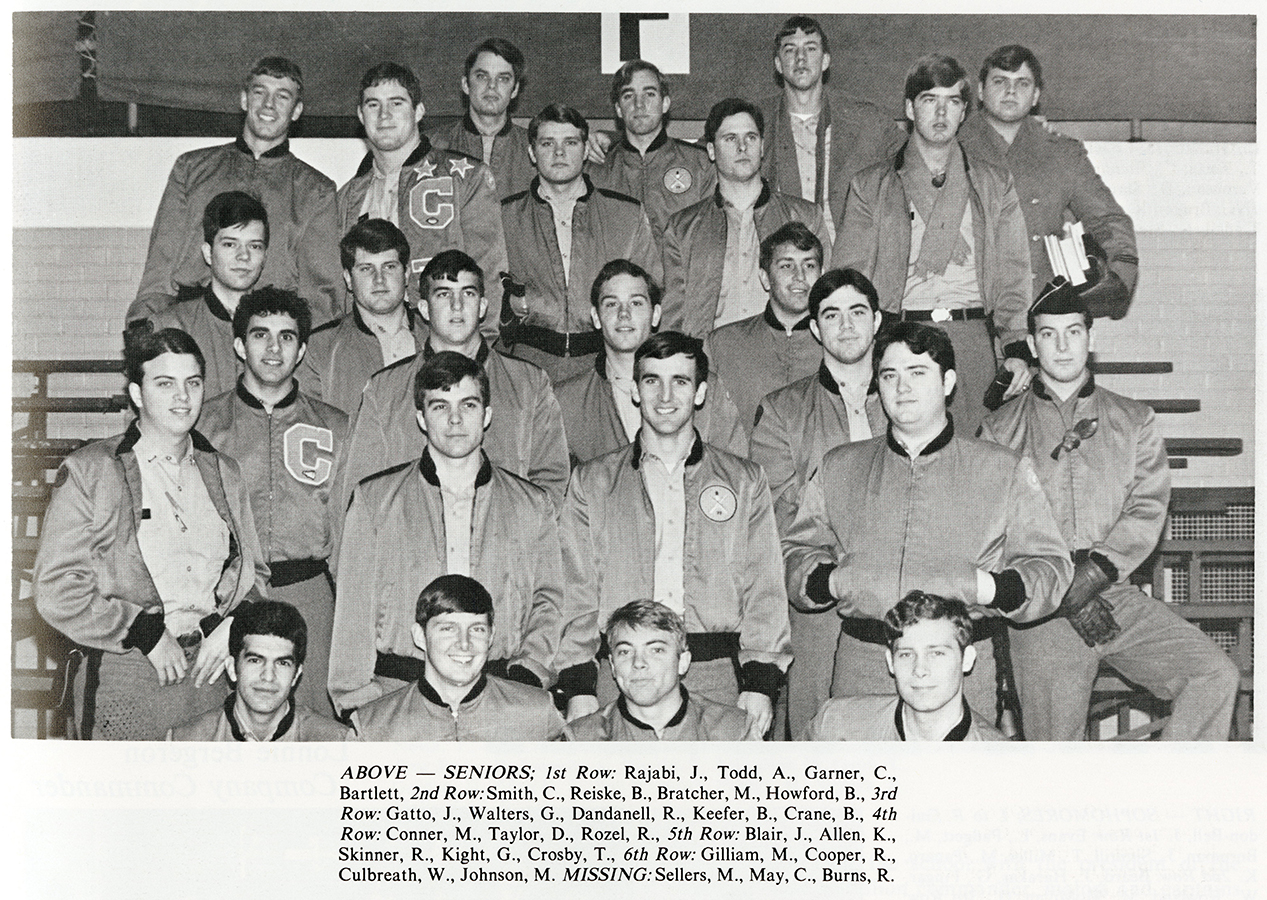 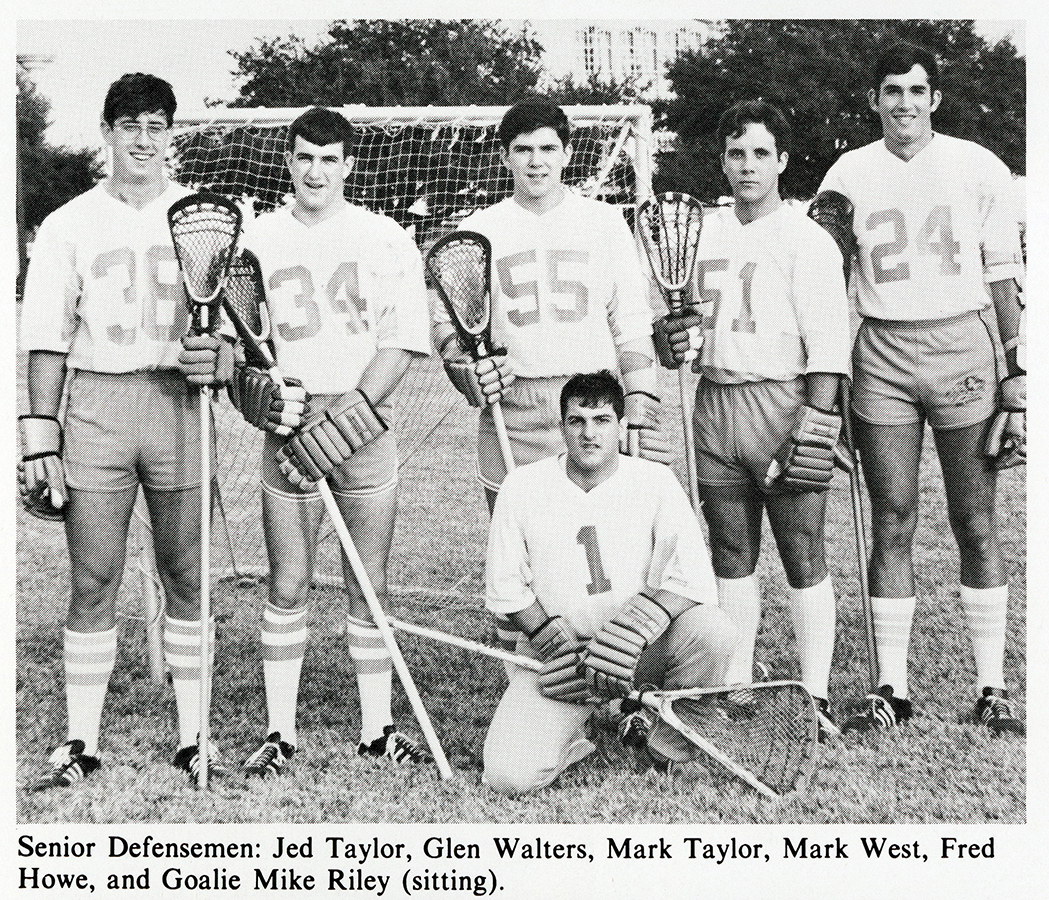