General Walters was commissioned as a second lieutenant in the Marine Corps in Summerall Chapel at the end of his senior year at The Citadel. He volunteered to be an infantry platoon commander. After attending flight school in Pensacola, he became a naval aviator in 1981. Walters flew AH-1W Super Cobra Attack Helicopters and the MV-22 Osprey aircraft. He was deployed overseas numerous times with tours that included Korea, the Arabian Gulf and Afghanistan.

In 1994, Walters met Gail Hanna, a communications specialist, and fell in love. They were married a year later and have been a team ever since. 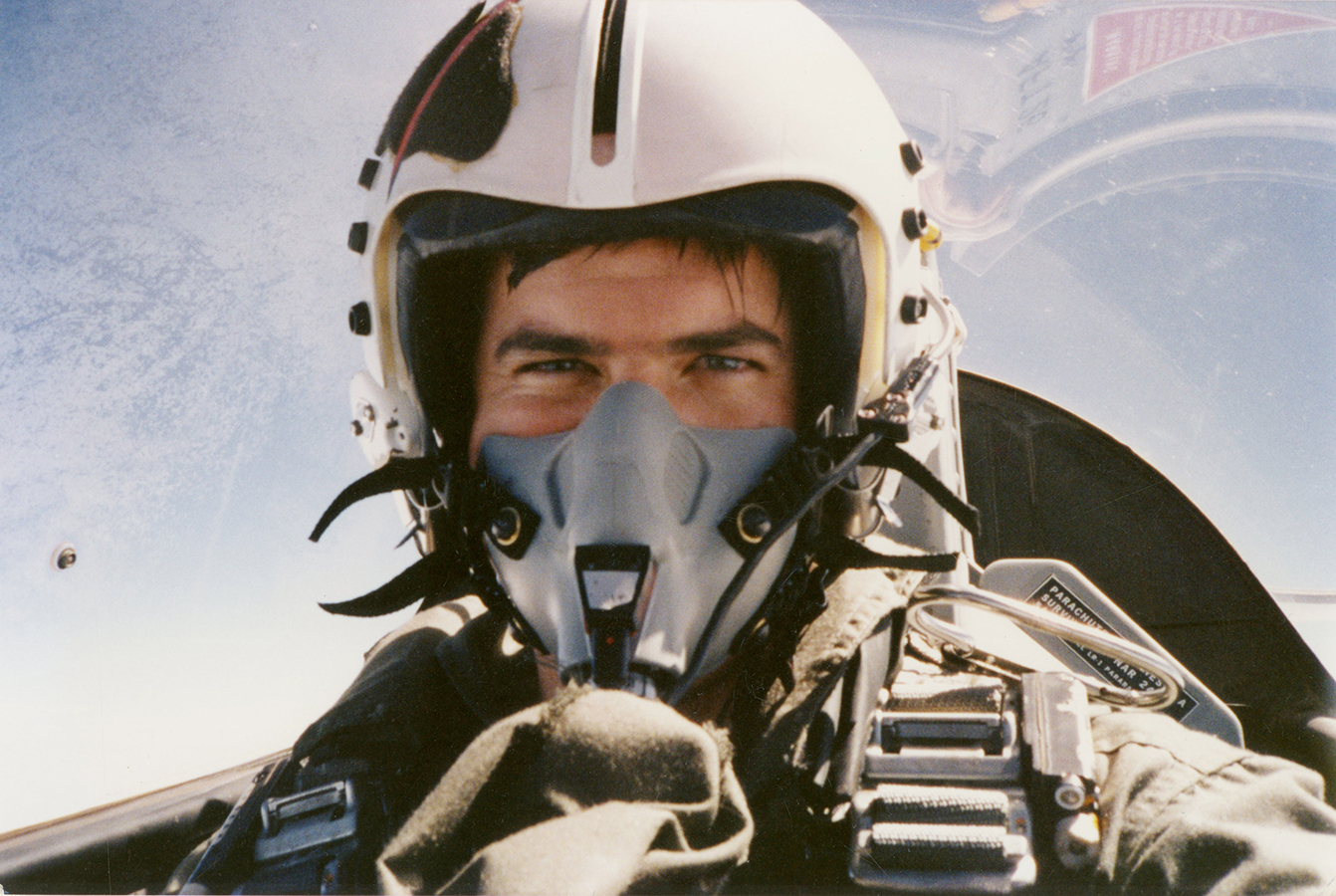 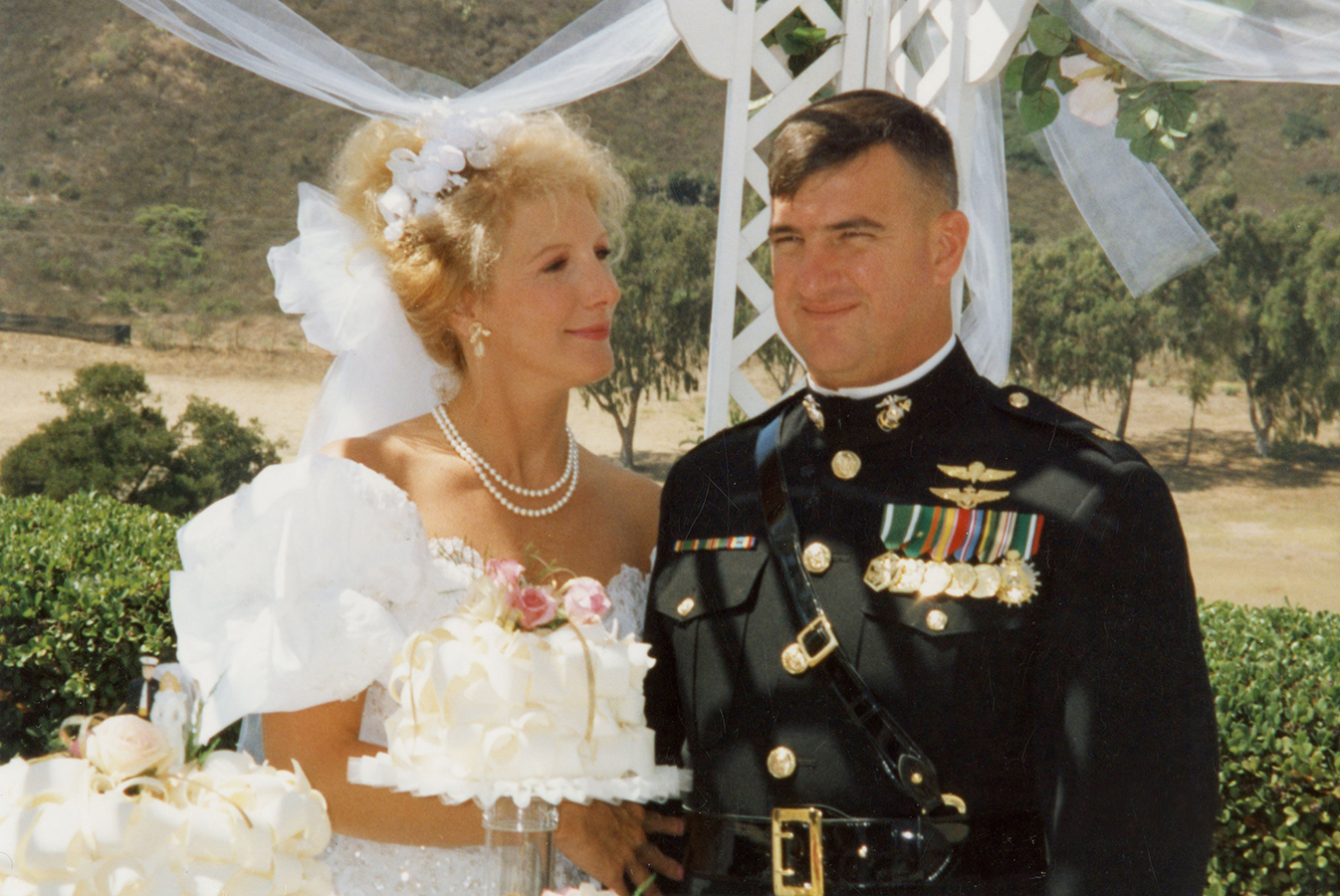 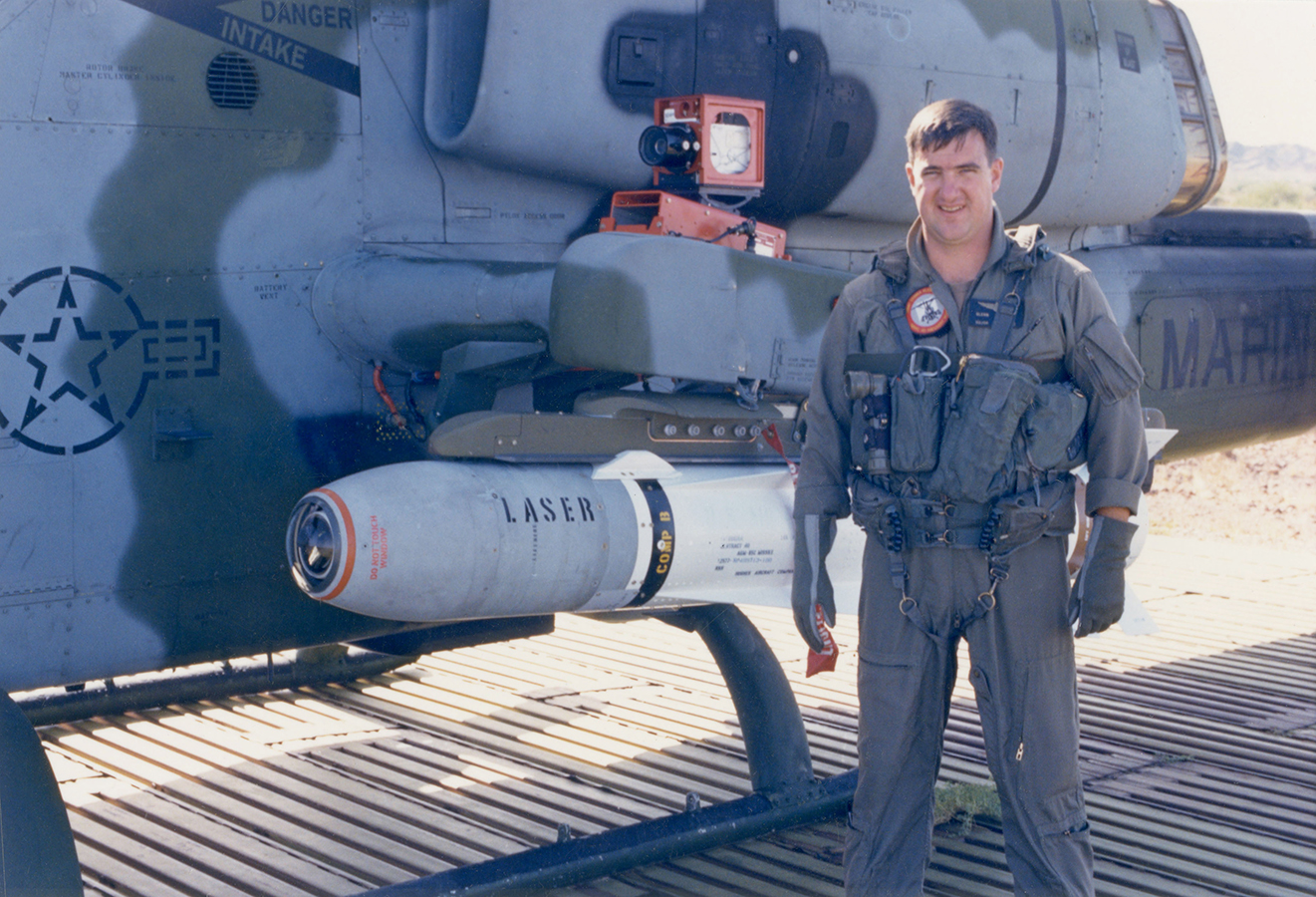