Glenn Walters was born in 1957 in Warrenton, Virginia, to William and Barbara Walters. William, who was drafted into World War II to serve in the Navy, spent his career in the Central Intelligence Agency. Walters and his younger sister traveled the world with their parents, including Cyprus, Lebanon, and India. Walters graduated from Oakton High School in Vienna, Virginia, before attending The Citadel. 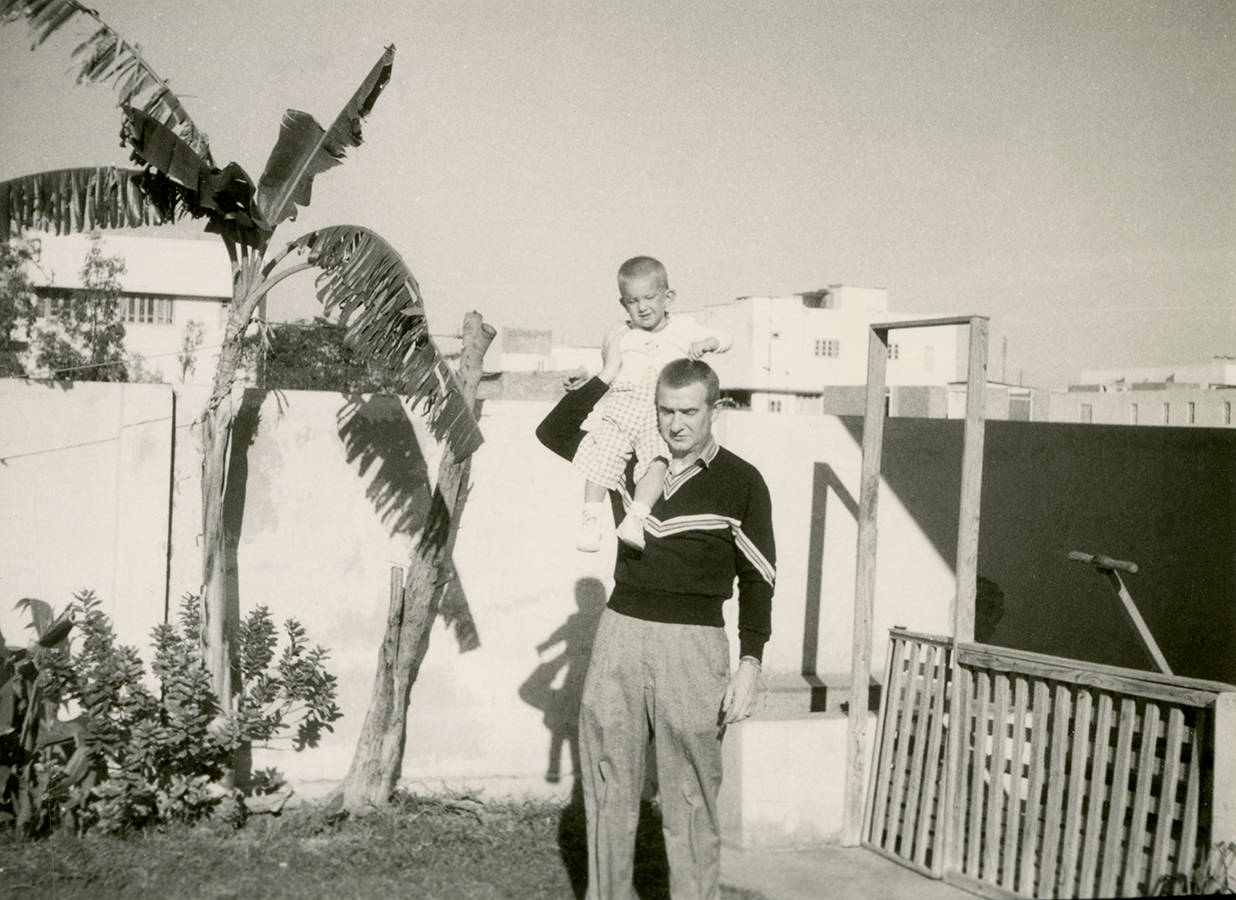 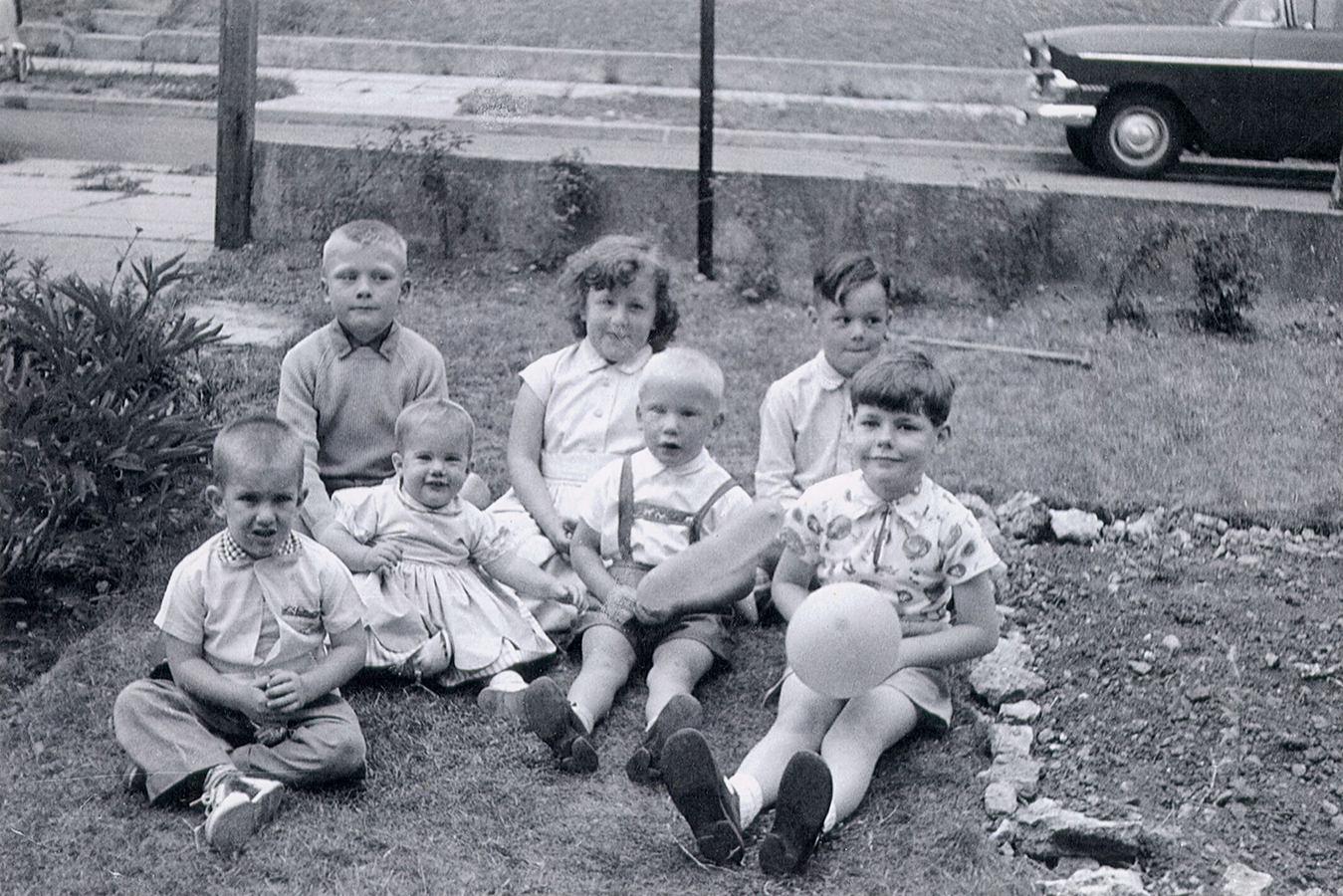 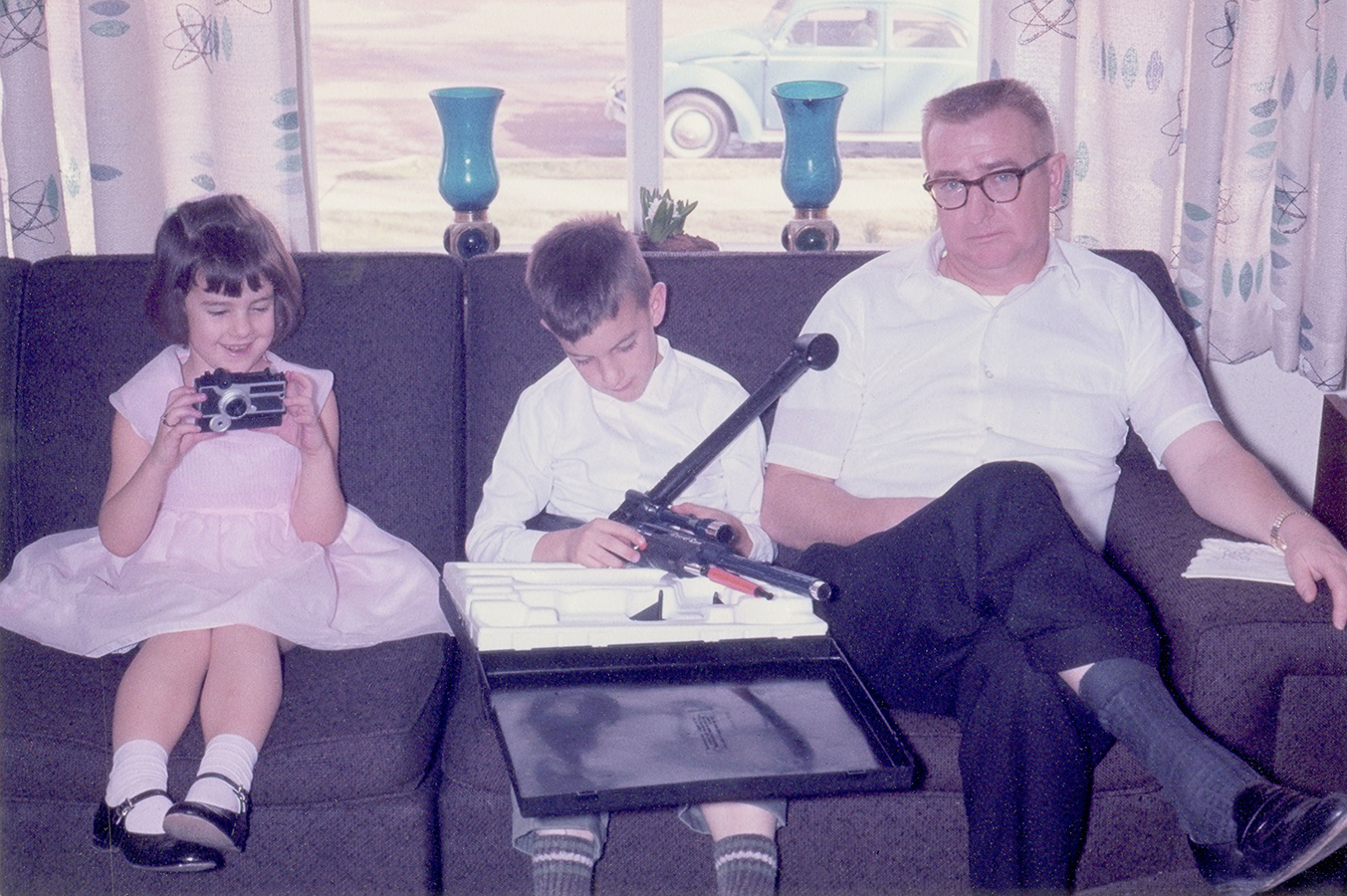 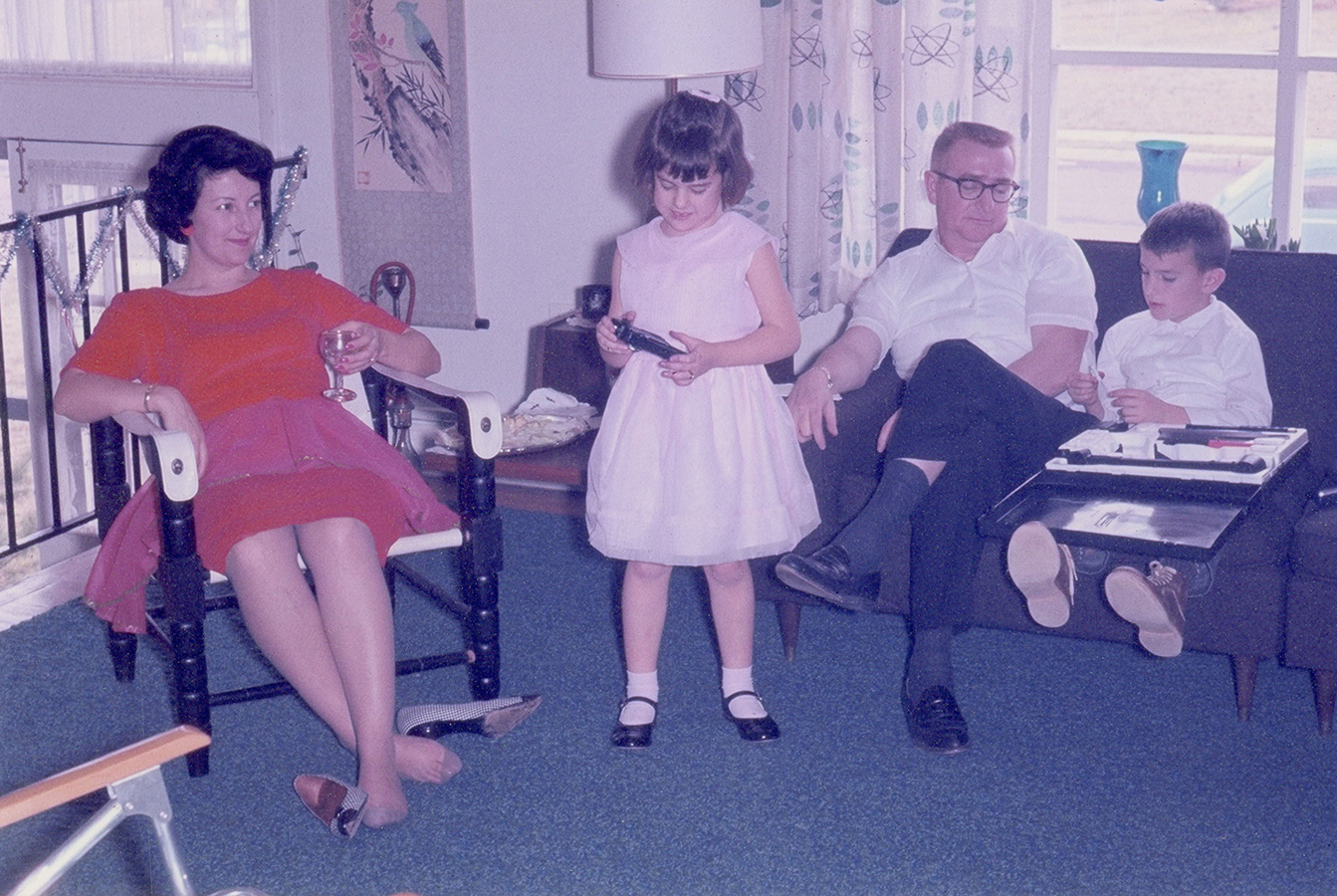 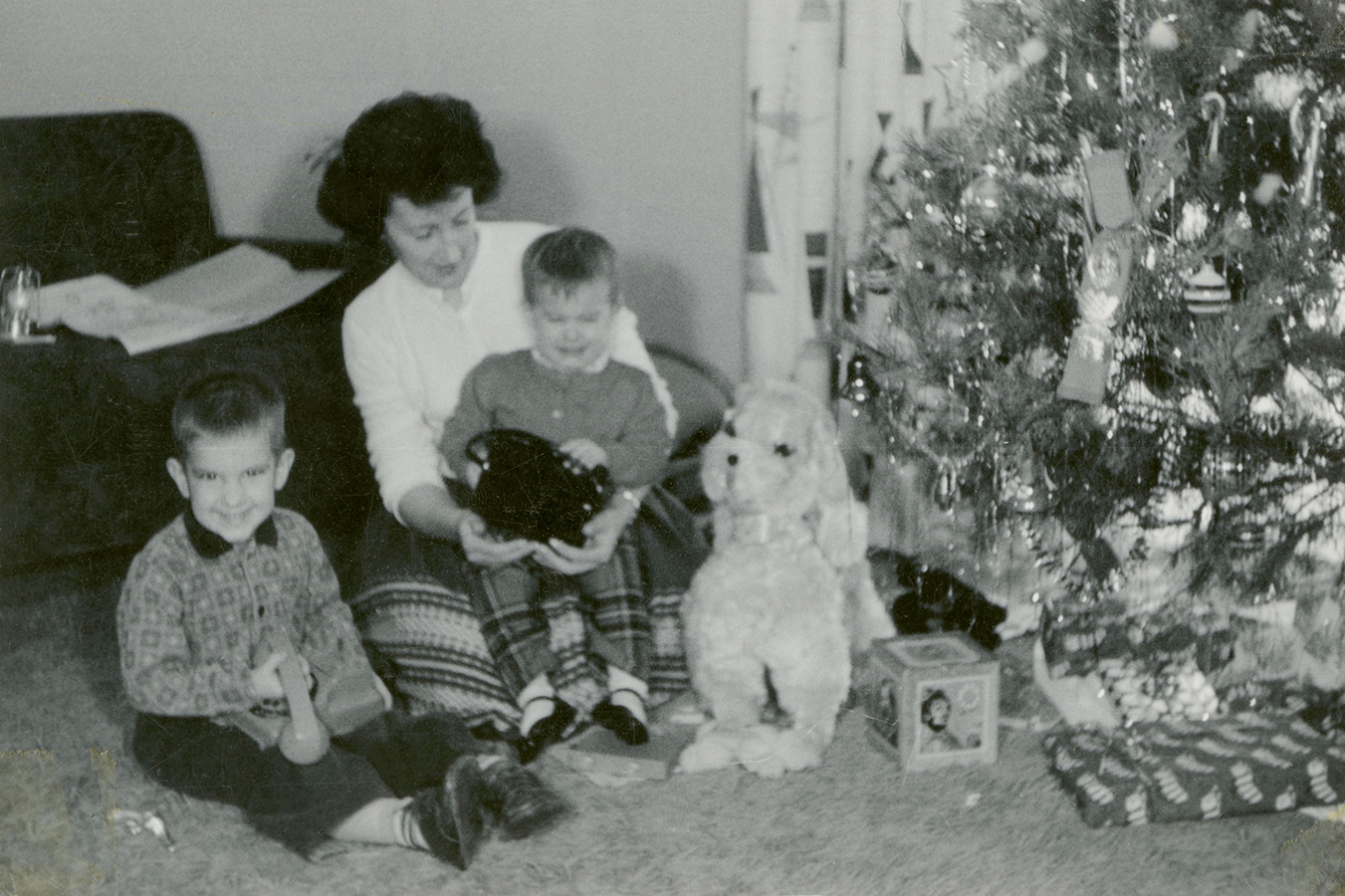 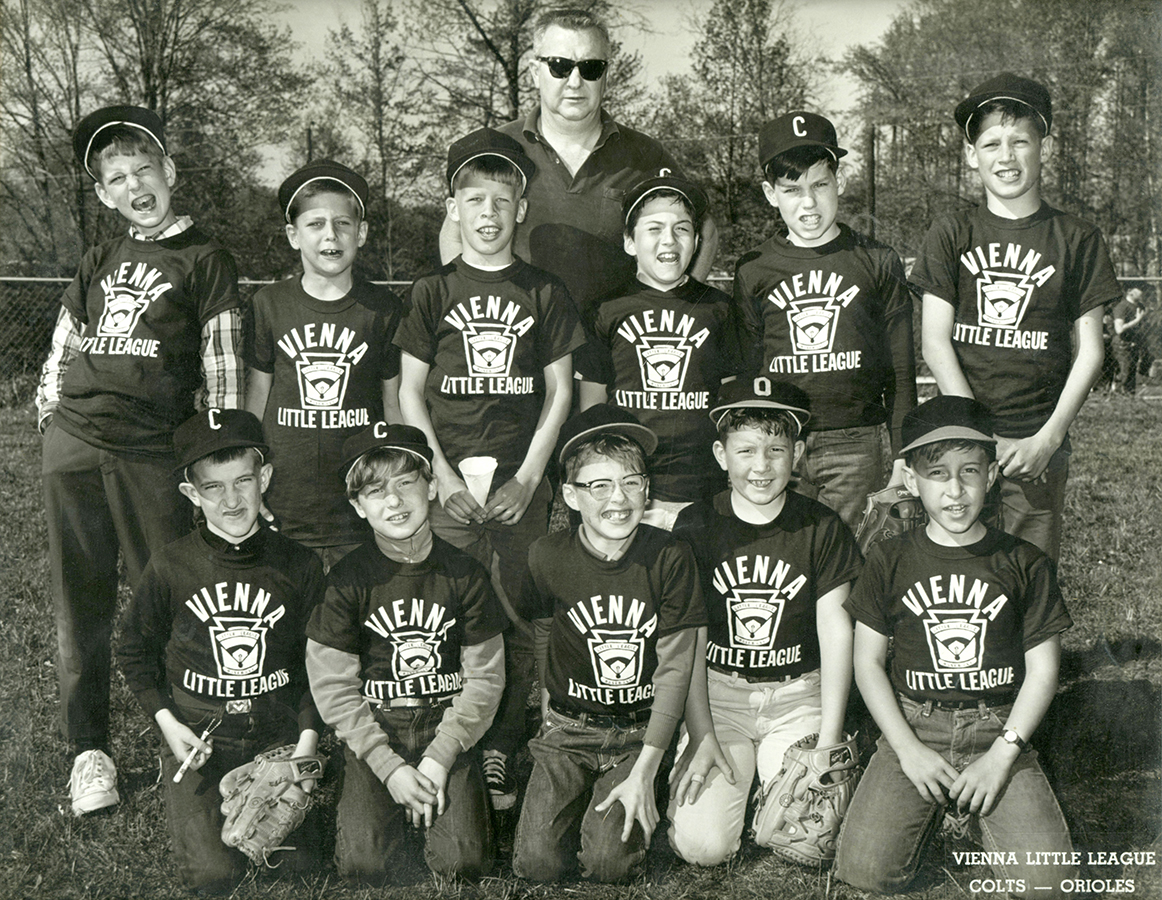 Baseball Team, circa 1966, Vienna, Virginia. General Walters is farthest left in the front row. His father, William, was the coach.