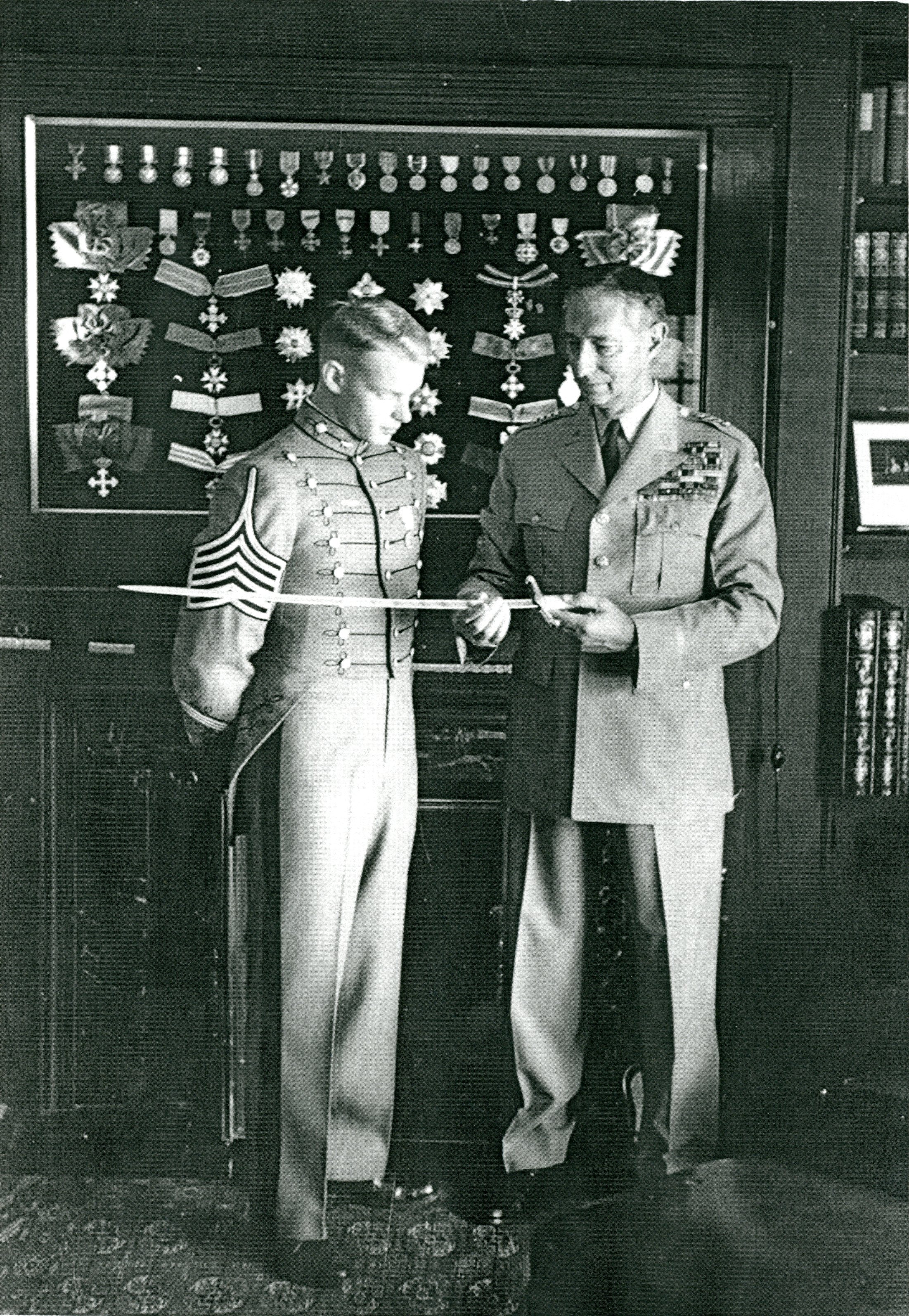 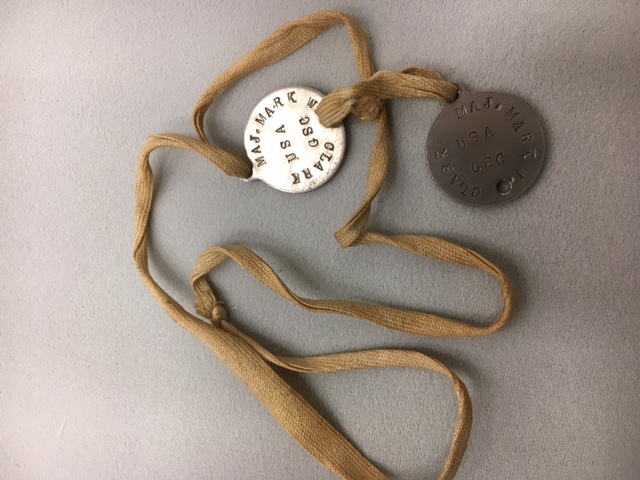 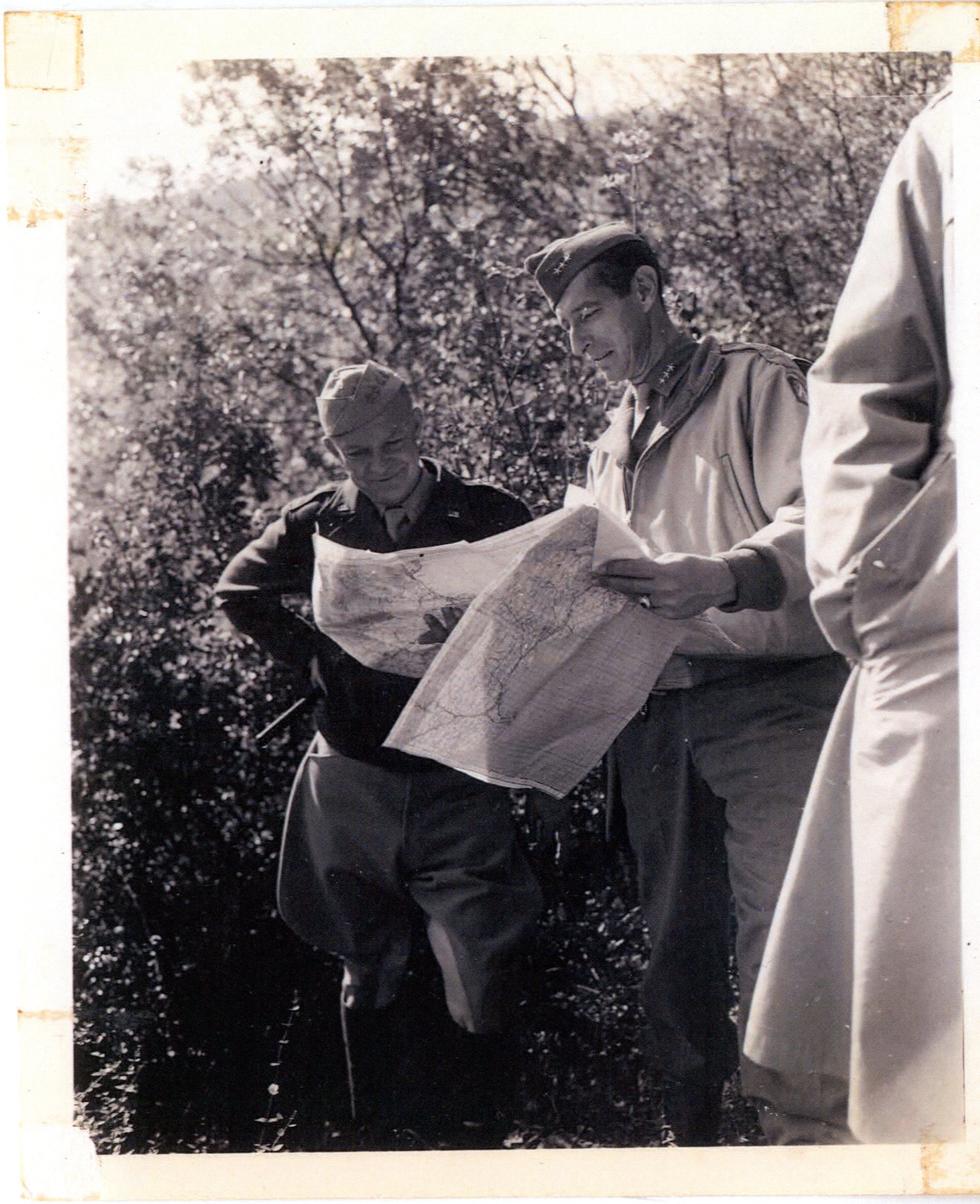 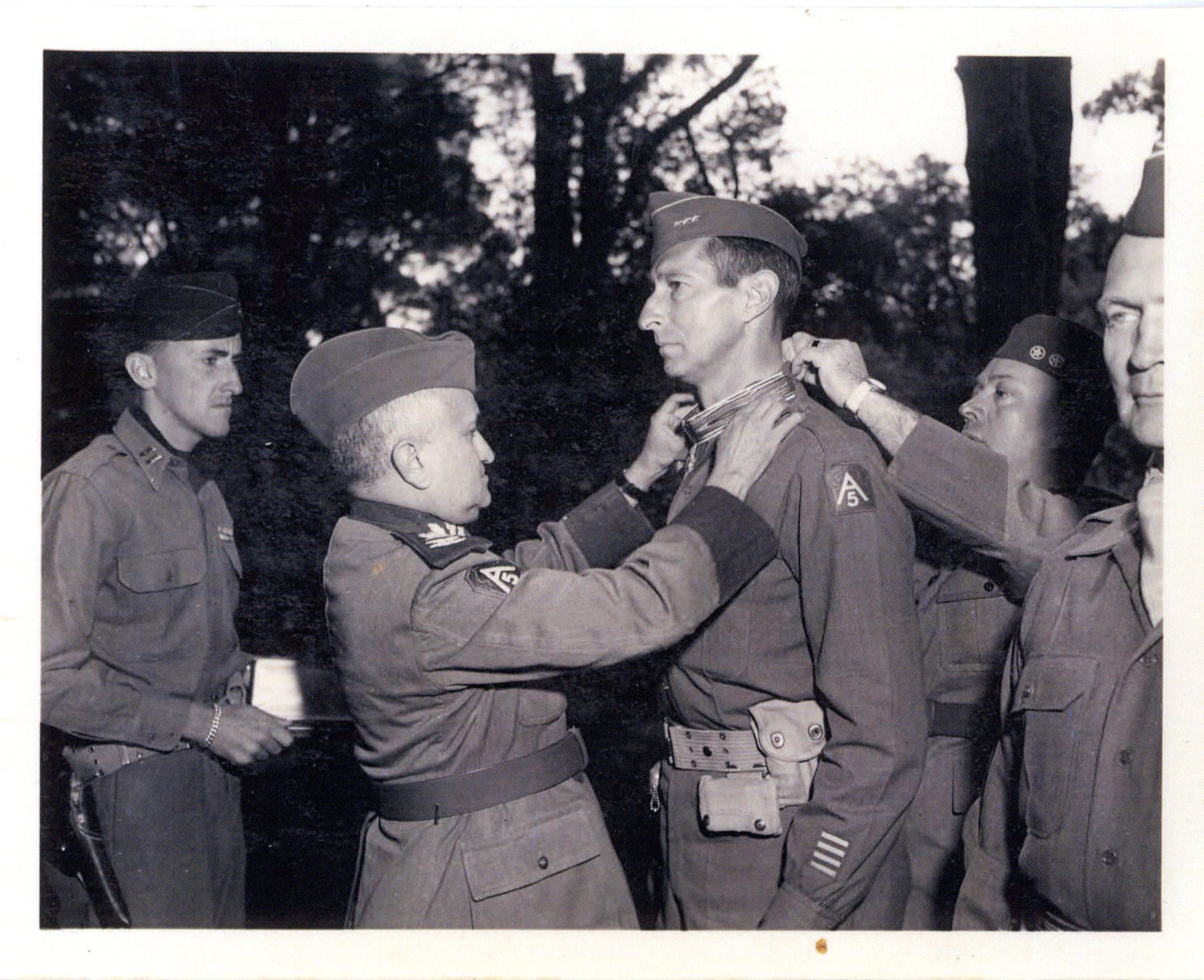 All photos are courtesy of The Citadel Archives, Mark W. Clark Collection.