Books and films by Pat Conroy. Audio and photographs from Friends of the Daniel Library with Pat Conroy. 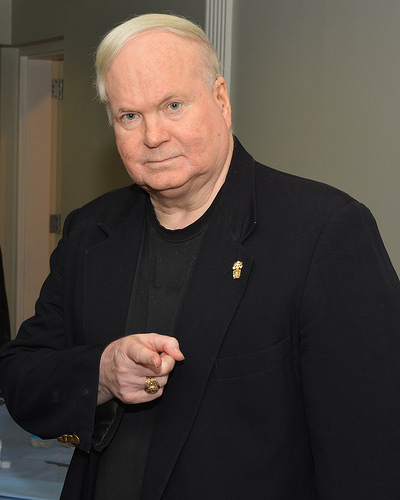 “For four years, I would enter the library and find a welcoming world of solitude and books awaiting my inspection, and in their mute attentiveness, I heard those same books trying to call out my name as I wandered through their marvelous stacks at my leisure. There, at the Daniel Library, I found the college education I was looking for, and I would carry piles of books across the parade ground at night, and bring back the books I’d finished reading the next afternoon.” – The Death of Santini

An Evening with Pat Conroy and John Warley