The Regimental Band and Pipes

For the seventh time since its formation in 1909, the Citadel Regimental Band and Pipes have been granted the honor of marching in the Presidential Inaugural parade. The Citadel has a history with Presidential events. Band units from the institution were present at the inaugurations of Dwight D. Eisenhower in 1953, John F. Kennedy in 1960 and Ronald Reagan in 1985.Other appearances by the band included 1957, 1989 and 2005. 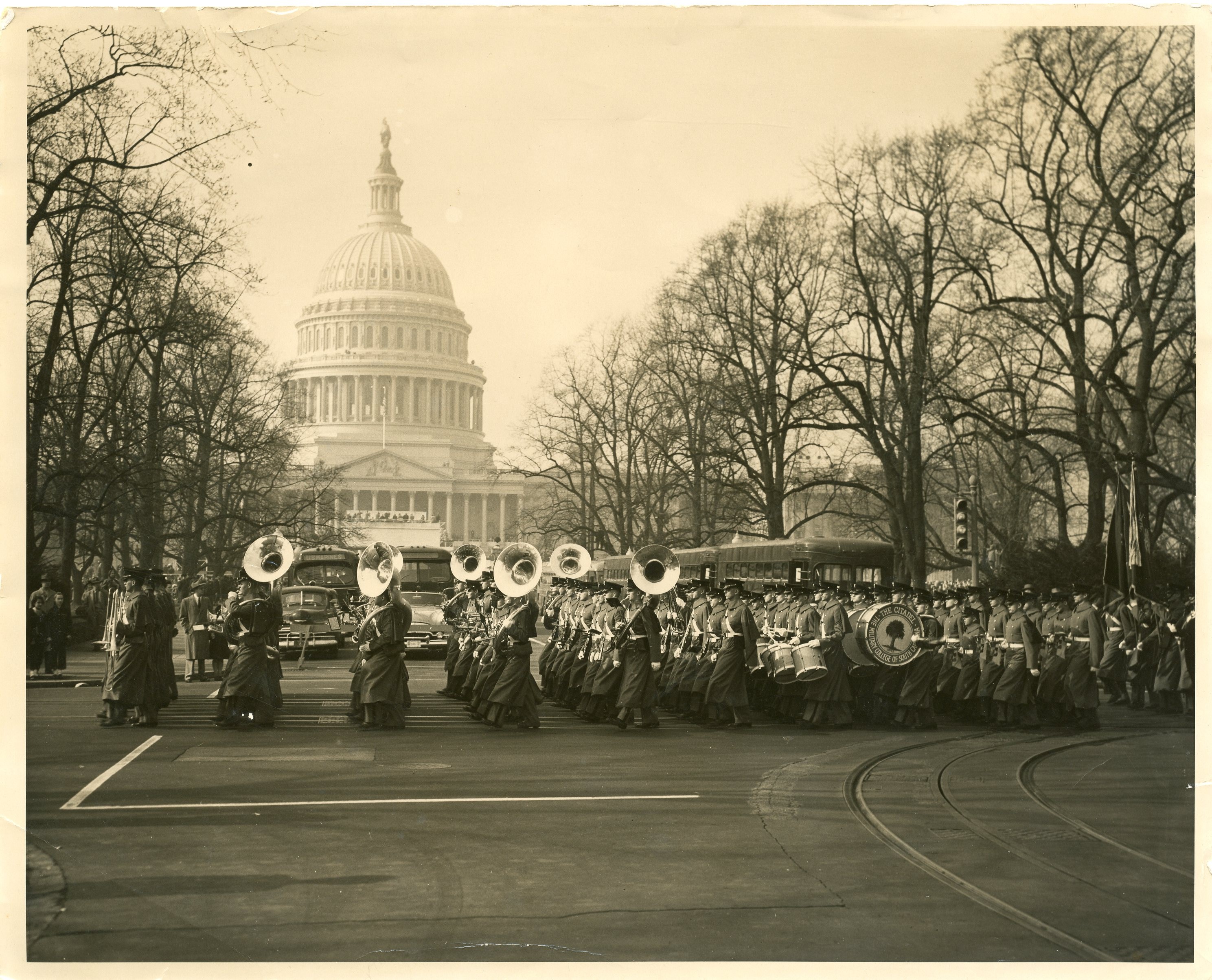 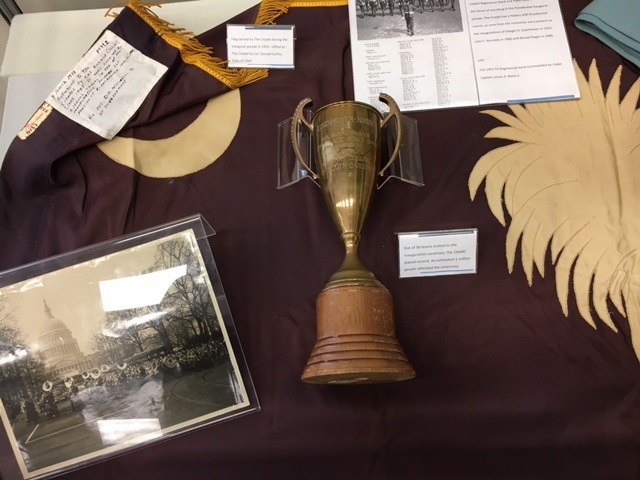