About the 3032rd Bomb Group 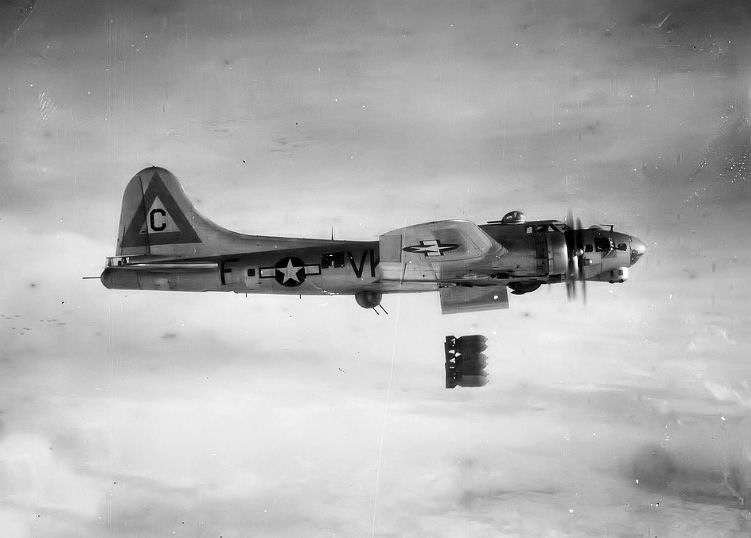