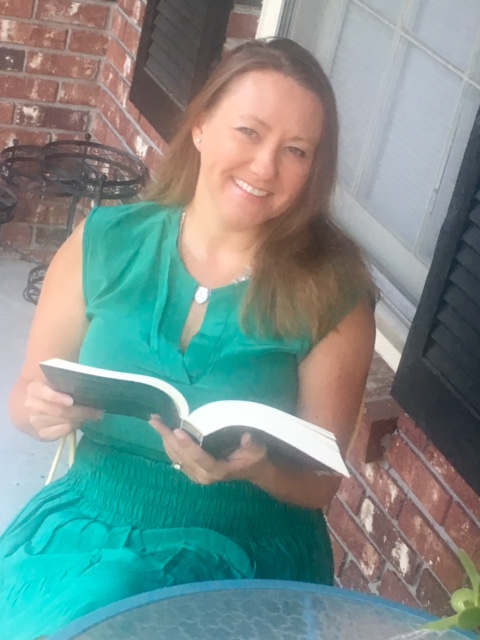 This course examines how democracies and non-democracies have responded to terrorism. Comparative policies addressed will include surveillance, detention of terrorist suspects, counter-terrorism laws and judicial proceedings, government oversight and transparency, and transnational law enforcement, military and intelligence cooperation. Nations analyzed for comparative purpose include (but are not limited to): Israel, United Kingdom, Australia, India, Germany, France, Russia, China, Indonesia and Canada. The objective of this course is to be able to make counter-terrorism policy recommendations for the United States based on the practice of other nations.